Farmersburg woman arrested for meth, OWI with child in vehicle 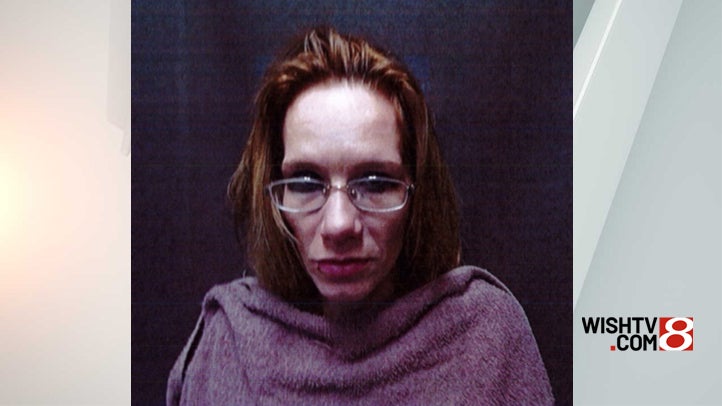 SULLIVAN COUNTY, Ind. (WISH) — State police a Farmersburg woman had a six-year-old child in her vehicle when driving while intoxicated.

Indiana State Police said she was pulled over for unsafe lane movement.

A trooper believed she was under the influence and a search of her vehicle found meth and drug paraphernalia.

She had also tried to hide a bag of meth in her mouth, according to police.

She later took a chemical test, which came back positive for “several controlled substances,” according to ISP.

The child in the vehicle was released to family members.