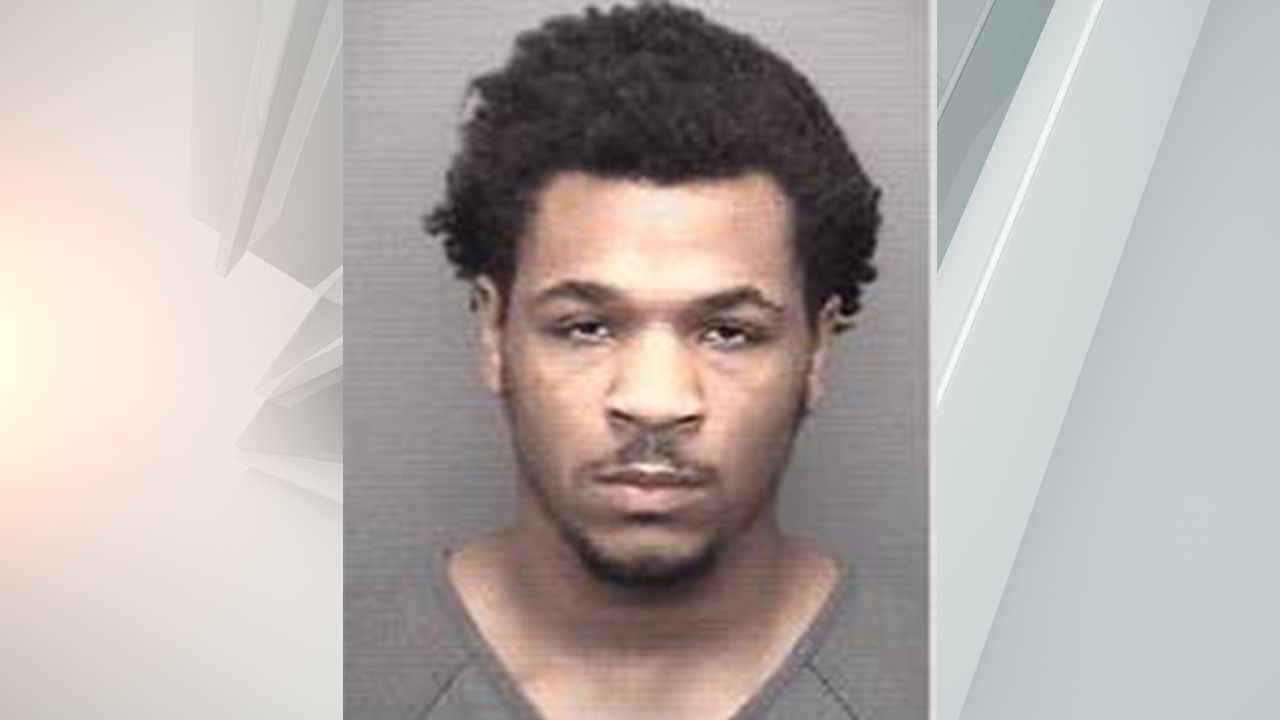 EVANSVILLE, Ind. (WISH) — A Henderson man is facing a charge of neglect of a dependent causing death after his 9-month-old daughter was fatally shot Friday afternoon.

Officers with the Evansville Police Department were called to a home in the 3900 block of Vista Drive Friday around 2:40 p.m. on reports that a baby had been shot. When officers arrived to the scene hey found a 9-month-old girl had been shot in the head.

The girl was inside an apartment at the time of the shooting. She was taken to a nearby hospital where she later died.

The girl’s father, Anthony Lamont Meriweather, 20, of Henderson, was arrested and charged with neglect of a dependent causing death. Meriweather is being held at the Vanderburgh County Corrections Center on a $50,000 bond.

No other details about the shooting were immediately released.