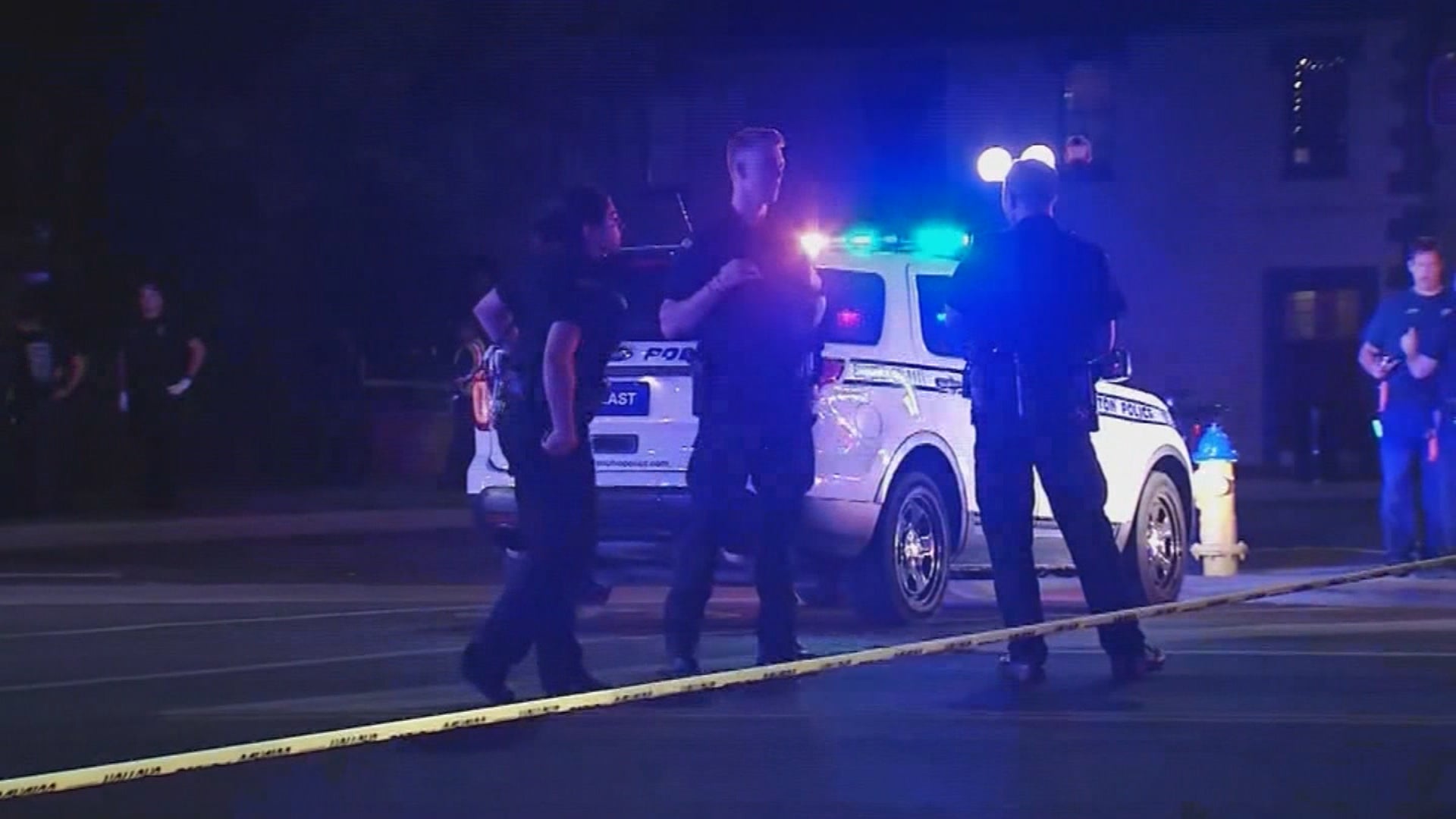 INDIANAPOLIS (WISH) — A local FBI special agent said Thursday that the type of threats being investigated and what leads to them are changing.

The FBI in Indianapolis says its No. 1 priority is stopping mass shootings from happening.

“At the end of the day, there have been and there will be more mass-causality events in the United States that you can’t explain. … Why did he do it? Why did she do it in some cases? We are never gonna know the real answer to that,” said Grant Mendenhall, the special agent in charge of the Indianapolis office.

Mendenhall said, in mass shooting investigations, the FBI finds that some people knew something bad was going to happen but they didn’t say anything. He called this practice the “bystander effect,” and a few of these people have been charged with crimes in connection to mass shootings.

Also, he said, what drives these shootings and attacks is changing.

“Three years ago, we didn’t see as many events in the United States that were motivated by domestic ideology. We are seeing more events or attempted attacks or threats just in the last two or three years that are motivated by a domestic agenda or ideology than we have seen in the past,” Mendenhall said.

Indiana has been insulated from mass shooting or attacks, at least for now.

“Every single day, I have agents in all corners of the state that are running down leads on potential threats to life. … Most of them end up being something other than a real threat to life, but some of them are real threats,” Mendenhall said.