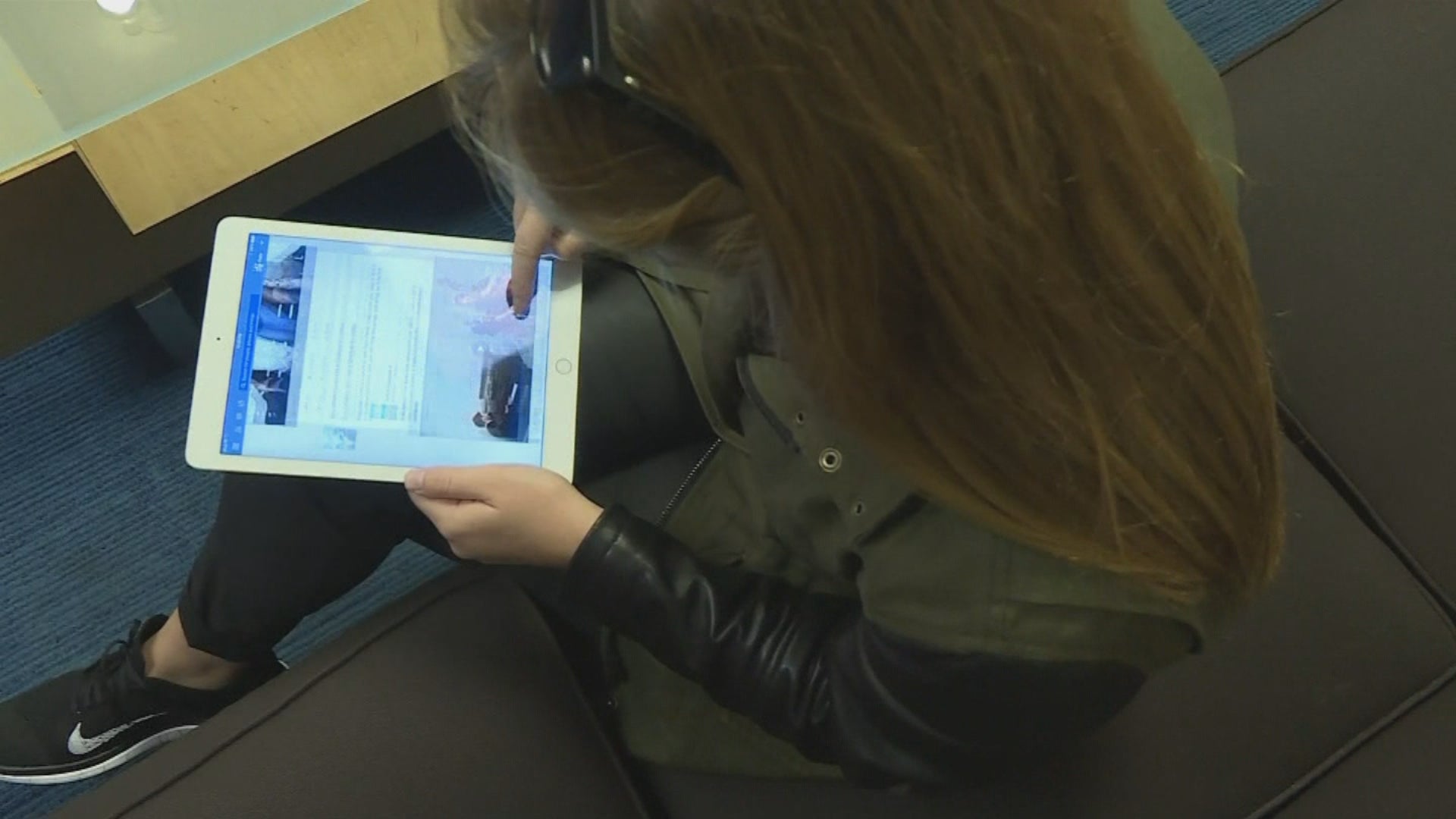 (WISH) — The FBI said romance scams are one of the most prevalent types of fraud in the United States; that’s why their agents want Hoosiers to be on the lookout.

If looking for love motivates someone to look for it online or through dating apps, the FBI warns that an innocent conversation can quickly turn bad. “Ultimately, that snowballs to people sending hundreds of thousands of dollars overseas,” said FBI Special Agent Spencer Brooks.

The scheme is commonly called “the romance scam.” How it works is a criminal uses a person’s online profile to learn more about the person and his or her interests. Then, using a fake online identity, the criminal pops into the person’s inbox. The criminal uses an illusion of a romantic relationship to gain trust. At some point, the criminal may even propose marriage and make plans to meet in person. Later, the criminal asks for money.

Brooks said hundreds of Hoosiers fall victim to the scheme every year. Many victims hesitate to report it because of embarrassment.

“Anyone can be a victim, but the really sad circumstances we see are the widows looking for relationship. We are talking about over (age) 50 or 60, and you’re looking for that next companionship. Maybe you’re in a lonely situation and you’re kind of a vulnerable victim,” Brooks said.

Brooks said victims often believe the scammer will give back the money in some way. He warns: Be careful because once the money is sent, it’s hard for the FBI to get it back.

Many of the criminals are located overseas.

“When you’re ask to send a gift card or send cash, none of those things are normal,” Brooks said.

Brooks is encouraging hopeless romantics to spot these red flags before it goes too far:

The FBI agent said, “As soon as they realize after multiple attempts that you’re not going to stop, then they’ll move on to the next person.”

If you’re a victim of a romance scam, file a complaint with the FBI at the Internet Crime Complaint Center IC3.