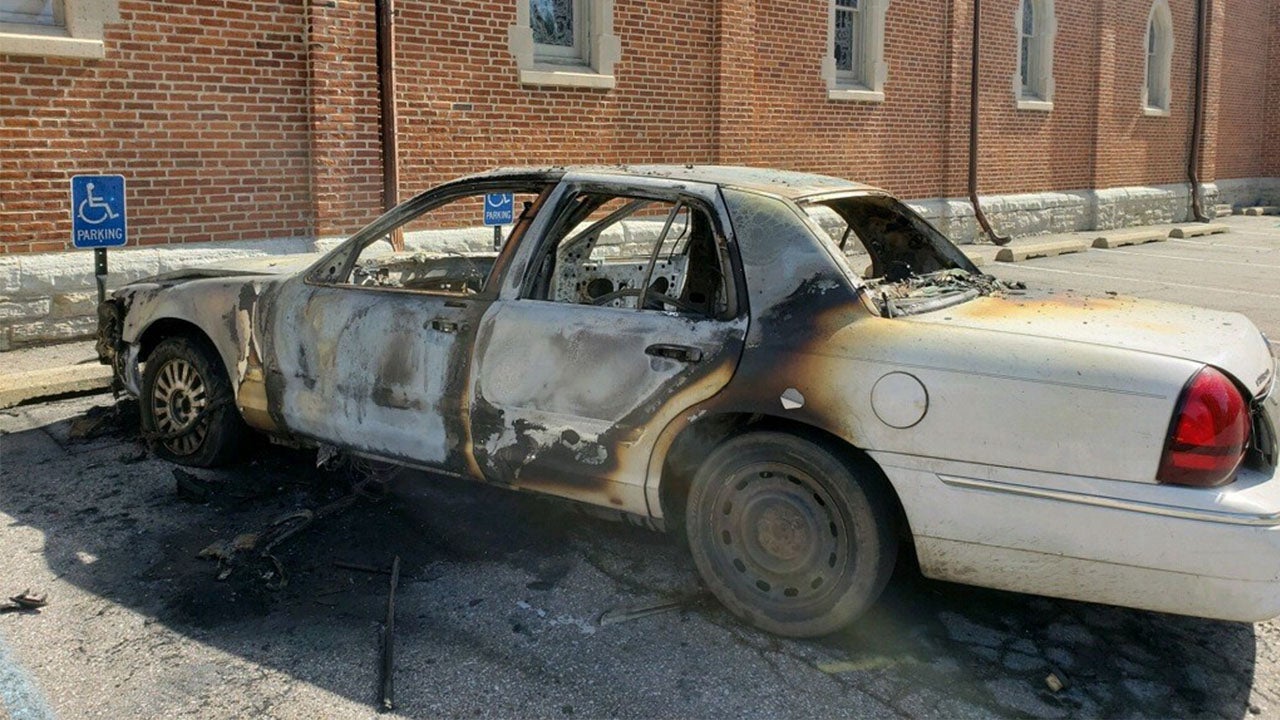 INDIANAPOLIS (WISH) — Indianapolis Fire Department responded to more than 1,500 incidents in just three days as protests of the death of George Floyd in the custody of Minneapolis police turned violent in Indianapolis.

Out of the 1,601 incidents, there was a total of 18 structure fires, 15 dumpster fires, 2 vehicle fires and numerous trash fires. Reith says all of those fires were intentionally set.

Investigators are still processing multiple scenes and collect evidence. Anyone with information is urged to call Crime Stoppers at 317-262-TIPS.