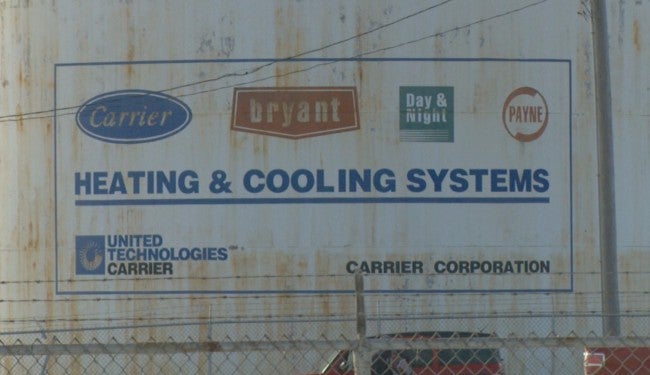 INDIANAPOLIS (WISH) – A former Carrier accounting manager was sentenced Wednesday for his part in an insider embezzlement scheme.

According to the release, 44-year-old Ryan King was sentenced to one year in a federal prison by U.S. District Judge Sarah Evans Barker.

“White collar criminals steal through position and influence but are thieves just the same,” said U.S. Attorney Josh J. Minkler. “Those who choose to commit this type of crime will be held accountable through the partnership of government and private industry to root out crime in whatever form.”

King was one of Carrier’s accounting managers from June 2013 to April 2014. He mainly oversaw Carrier’s financial transactions including cost accounting, hourly payroll and preparation of financial statements.

King sent companies fake statements that required more money than was actually owed. He then had the companies wire the extra money into various accounts that he personally set up.

King was also sentenced to 6 months of home detention during his supervised release at the end of his prison time.