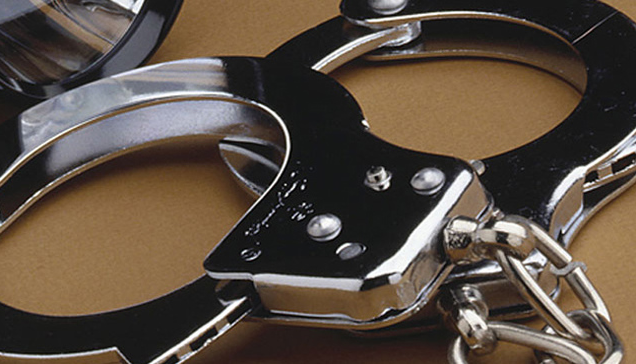 U.S. District Court Magistrate Christopher Nuechterlein on Monday accepted the plea agreement after rejecting it in December after 41-year-old Theodore Robert repeatedly avoided answering questions about his actions on May, 30, 2010.

Robert admitted Monday that while he was a South Bend police officer he forcefully pushed the handcuffed man into a wall and pressed his arm against the victim’s head and throat before punching him.

The attack was captured by jail surveillance cameras. Robert initially was suspended 30 days by the department. He resigned in October 2015.

Robert faces up to 10 years in prison when he is sentenced on May 19.