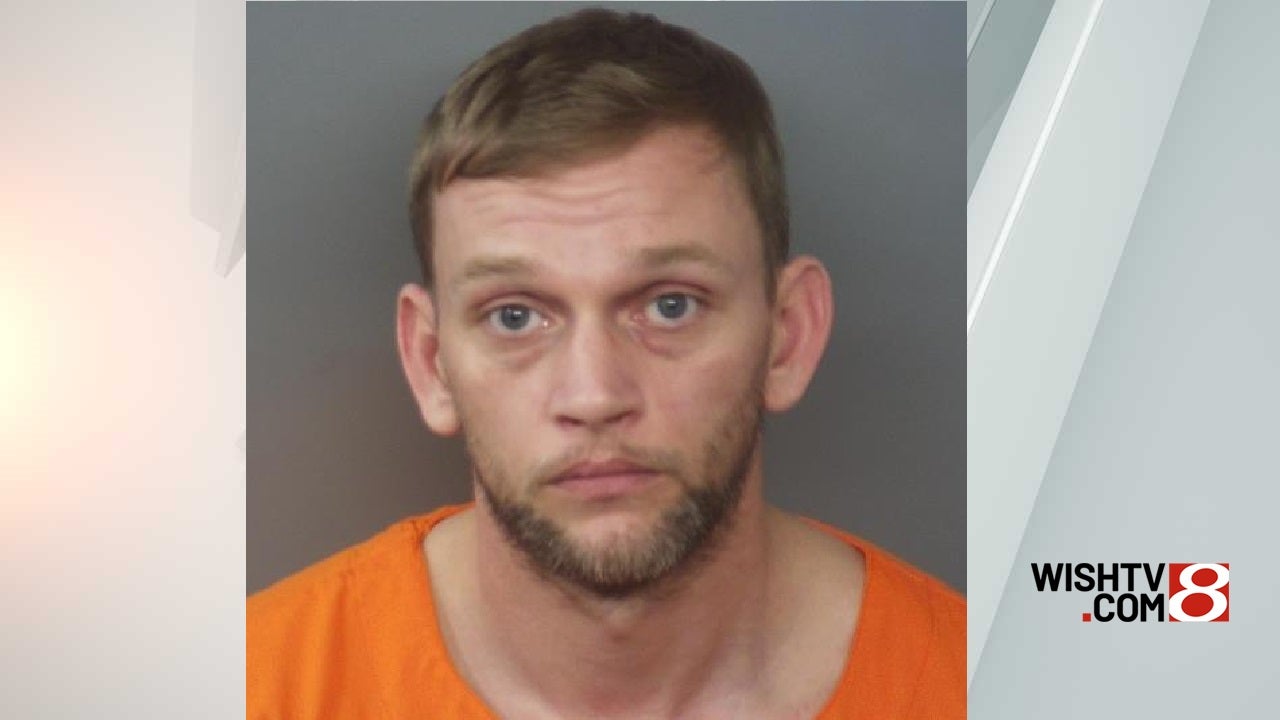 PORTLAND, Ind. (WISH) — A former Portland, Indiana, police officer at the center of an investigation has been arrested on a charge of child seduction.

Clark was suspended and removed from his duties on May 14 after allegations that he attempted to engage in sexual conduct with a child in Avon. He resigned from the department on May 20.

The Avon Police Department on Thursday posted on social media that Clark was arrested on charges of child solicitation and child seduction by a law enforcement officer and that he was being held on a $50,000 bond.

“In the days following the disturbing video that was shared online, our Detectives and Administrators worked closely with the Portland Police Department to resolve this case and to subsequently locate and apprehend Mr. Clark. We appreciate the patience and faith that our community has in our department to handle such matters with the utmost of integrity. We assure you that our agency is committed to accountability for all,” the post said.

“Although these incidents can be troubling for the public to process and questions the integrity of the department, it is important to note that these incidents are rare nationwide and this one incident should not distract the public’s overall opinion of the Portland Police Department,” Portland Mayor Josh Boggs said when the resignation was announced in a statement posted on the department’s Facebook page.

Portland police previously said that Clark was never assigned to schools for his duties.

“The safety of our kids in our community will always be paramount to our officers and we will effectively investigate and prosecute those in our community and assist outside agencies with their investigation against those who take any wrongful action against anyone in the community; in particular the vulnerable,” the department said online.

No formal charges were listed in online court records on Thursday.