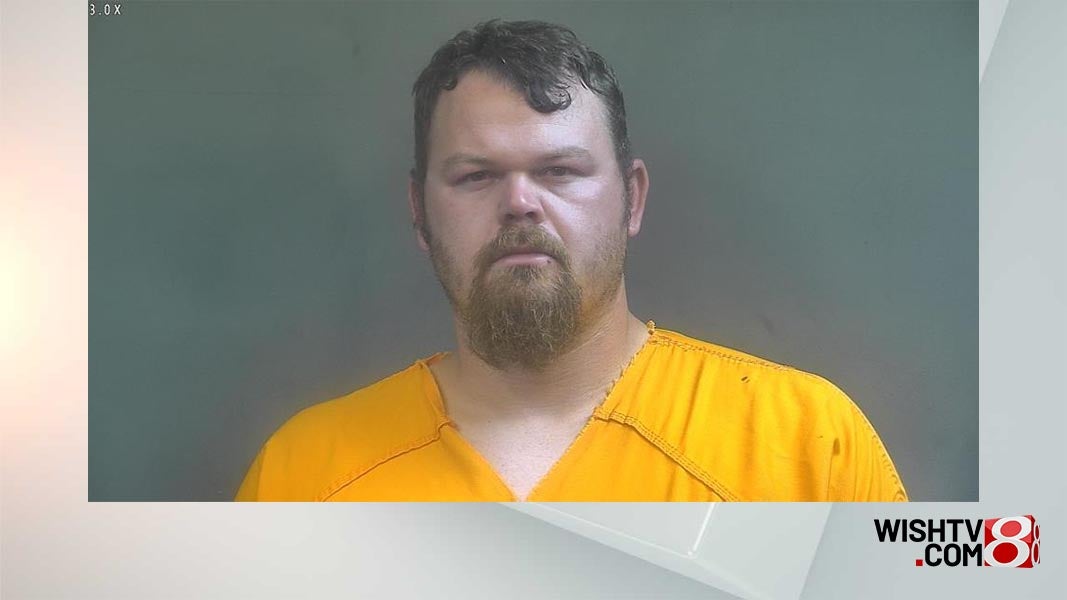 Kenneth “Andy” Arnold, 32, of Crawfordsville, was charged after a gymnastics student told investigators Arnold raped and touched her inappropriately three times between 2014 and 2016 during practice at InterActive Academy.

Arnold was also charged with two counts of child molesting and one count of battery in 2016. He pleaded guilty to these charges in 2018 and was placed on probation.

Arnold was arrested on Aug. 27 on four charges of child molestation. According to online court records, Arnold pleaded not guilty on Monday, and his jury trial is scheduled for Jan. 25.