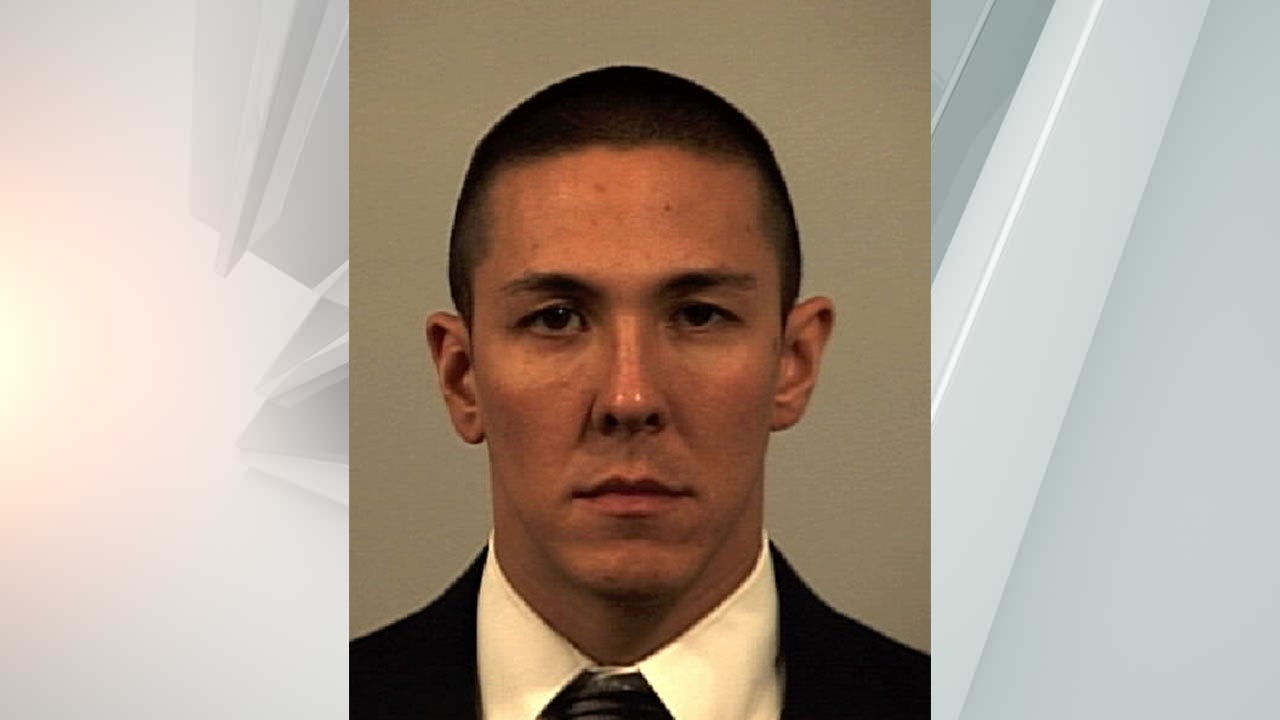 FORT WAYNE, Ind. (WISH) — A Fort Wayne police officer who also worked part-time as a school resource officer has been charged with child sex crimes, according to Indiana State Police.

Police say an arrest warrant for FWPD officer Andrew Beck was issued on charges of child seduction, providing obscene matter and performances before minors, and possession of child pornography.

Beck is currently out of the state on military orders. He was taken into custody Thursday night with the assistance of the US Marshals Service. Police say Beck is in custody at the West Valley Detention Center in Rancho Cucamonga, Calif.

He is awaiting extradition back to Indiana.

Beck’s arrest and charges stem from a joint investigation that was launched in April 2019 after a report was made to a Wayne High School resource officer, alleging Beck was engaging in an inappropriate relationship with a 16-year-old student.

Investigators discovered Beck was using social media to engage in inappropriate conduct of a sexual nature with the student.

The completed investigation was turned over to the Allen County Prosecutor’s Office for determination of charges.

As Chief of the Fort Wayne Police Department I am shocked and disturbed over these allegations and I want to ensure the community that this behavior will never be tolerated within this agency.
When I was notified by the Allen County Sheriff’s Office that there may be a criminal matter involving one of my employees I moved to be as forthcoming with any information that we had to assist in the matter. The Allen County Sheriff and the Indiana State Police have handled this investigation and have arrested the offender.
At this point I will be requesting to move Beck to an unpaid status and will seek termination after it is adjudicated. Our department will continue its efforts make Fort Wayne a safe community and will never stop moving in a positive direction toward that goal.