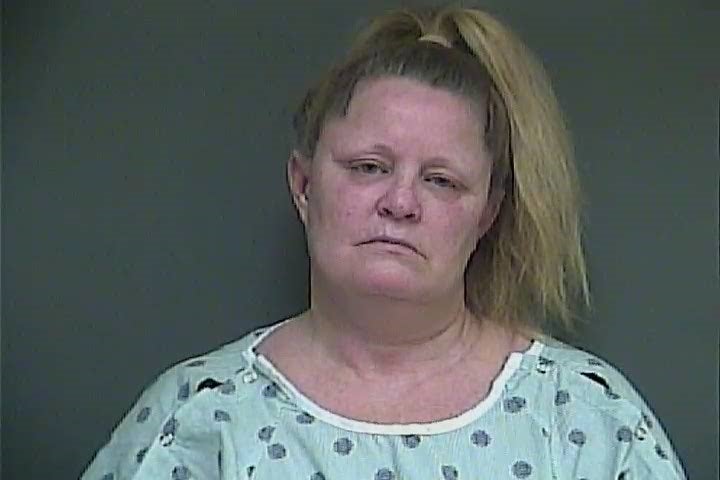 FORTVILLE, Ind. (WISH) – The former Clerk-Treasurer of a small central Indiana town who is facing a charge, accused of sending death threats was taken into custody on Tuesday.

Marcie Stafford worked for the Town of Fortville in northern Hancock County. She is facing four felony charges, according to court records. She’s accused of using a work cellphone to send threats to burn a family’s house down and kill their children. A warrant was issued for her arrest on Dec. 7.

According to 24-Hour News 8’s partners at the Greenfield Daily Reporter, court documents say a Fortville couple told police they both received threatening phone calls and text messages from Stafford for the past few months after a relative of Stafford’s began living with them,

The family then attempted to block Stafford’s phone numbers but they say Stafford didn’t stop.