Georgia man killed in shooting on I-465 identified 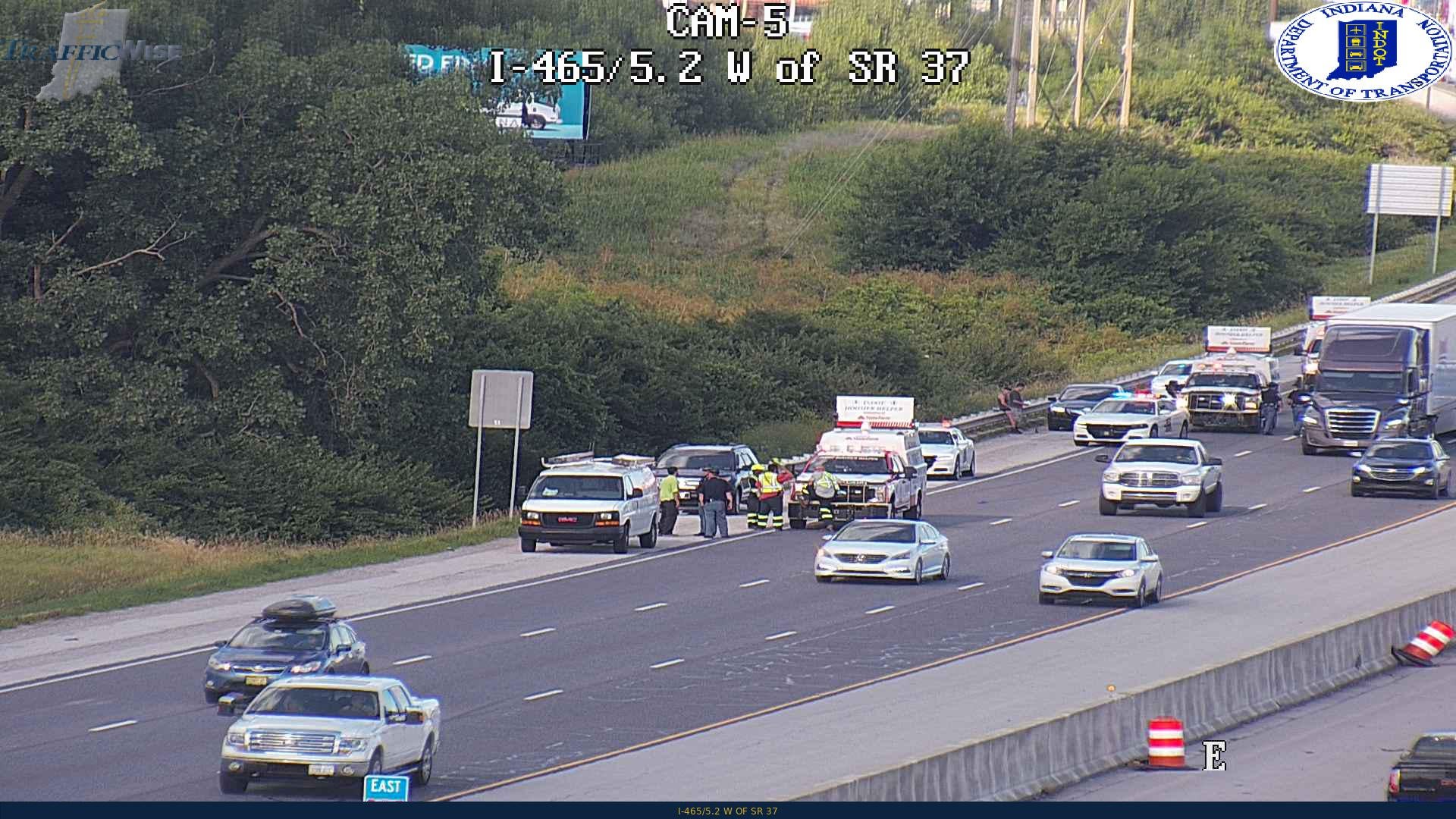 INDIANAPOLIS (WISH) — The Marion County Coroner’s Office has identified a Georgia man killed in a shooting on I-465 on the south side Monday evening.

Aaron Padgett, 29, from Evans in Columbia County, Georgia, was shot and killed in what’s being called a road rage incident shortly after 6 p.m.

Emergency crews were called to a report of a person shot on I-465 westbound near the 5-mile marker. That’s west of the State Road 37 exit. Indiana State Police troopers arrived to find a Hoosier Helper employee from the Indiana Department of Transportation program offering help to Padgett. He died at an area hospital.

An initial investigation found someone pulled alongside the Padgett’s vehicle, which was a full-sized white van, and opened fire.

The suspect fled the scene in a newer-model, black Chevrolet Impala or Malibu. The suspect was the sole occupant of the black Chevrolet. Police describe the suspect as a “light skin black male, with tight dreadlocks that stopped above his shoulders and a skinny build.”