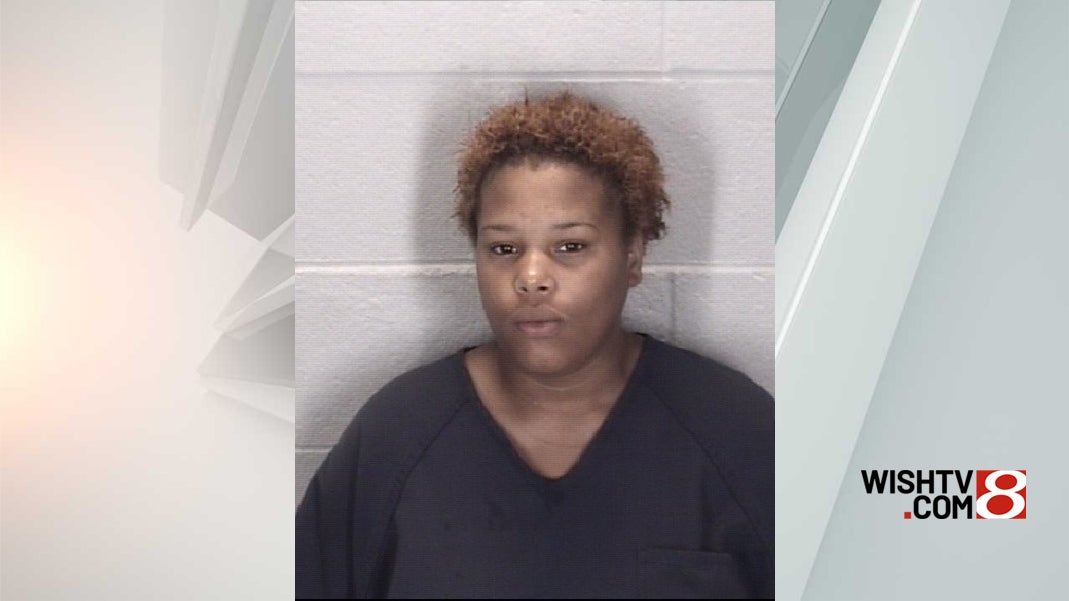 LAFAYETTE, Ind. (WISH) — A Lafayette woman who turned 18 in June was sentenced Friday to 50 years in prison after being charged as an adult with three counts of murder, according to the Tippecanoe County Prosecutor’s Office.

Two Lafayette Police Department officers responded just before 11:15 p.m. Aug. 31, 2020, to a “shots fired” run in a residential area in the 1900 block of North 16th Street. That’s southwest of the intersection of U.S. 52/Sagamore Parkway and Schuyler Avenue.

The officers found Ungersma and Vanmeter dead in the road. Billups was at the scene.

Ungersma, a delivery driver for Domino’s Pizza, was found with “a .38 S&W revolver in his pocket with the rounds fired,” police said. He had a permit to carry a handgun.

Vanmeter was found nearby with a Domino’s pizza box, two drinks and cash laying on the ground beside him. Police later confirmed Vanmeter was Billups’s girlfriend.

One witness told police he heard Billups say Ungersma had shot Vanmeter, and the witness was one of two who saw Billups shoot Ungersma.

Billups used the same phone number to order the pizza and drinks and to call 911 after the shootings. The address for the delivery was an unoccupied home.