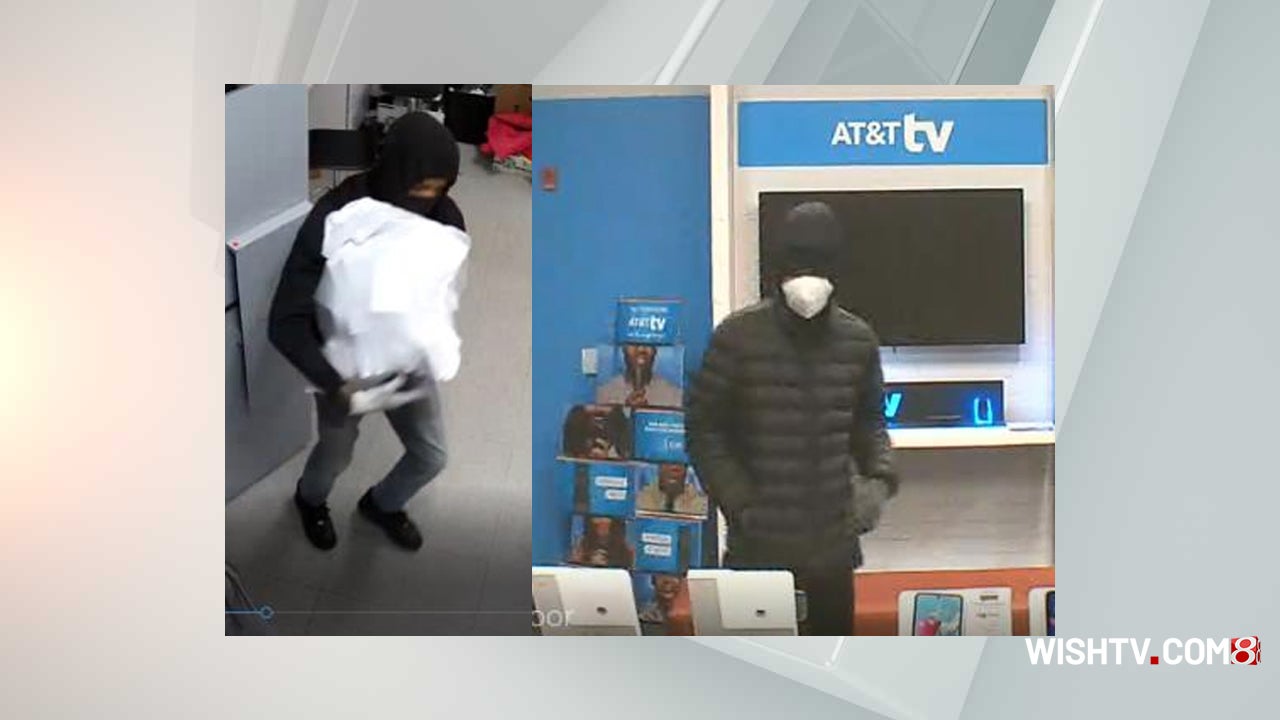 Police say officers were called to the store located at 1346 N. State St. in Greenfield just after 7:30 p.m. Thursday on reports of an armed robbery.

When officers arrived, they learned two male suspects armed with a handgun walked into the store around 7:15 p.m. and told the employees they were being robbed.

No customers were inside the business and no one was injured, police said.

Anyone with information about the robbery is asked to contact the Greenfield Police Department.

No other details were provided and the investigation is ongoing.