INDIANAPOLIS (AP) — Indianapolis police say a handgun that an armed homicide suspect fired at police in Indianapolis last month before he was fatally shot by officers has been linked to three homicides.

The gun was recovered on Sept. 1 after 33-year-old James Williams was killed.

Ballistics tests revealed the same gun was used in the slayings of two men who were shot on Aug. 1 as they drove their vehicle on East 35th Street.

A critical incident video released by the police department also said the same gun was linked to another homicide, and two other nonfatal incidents. 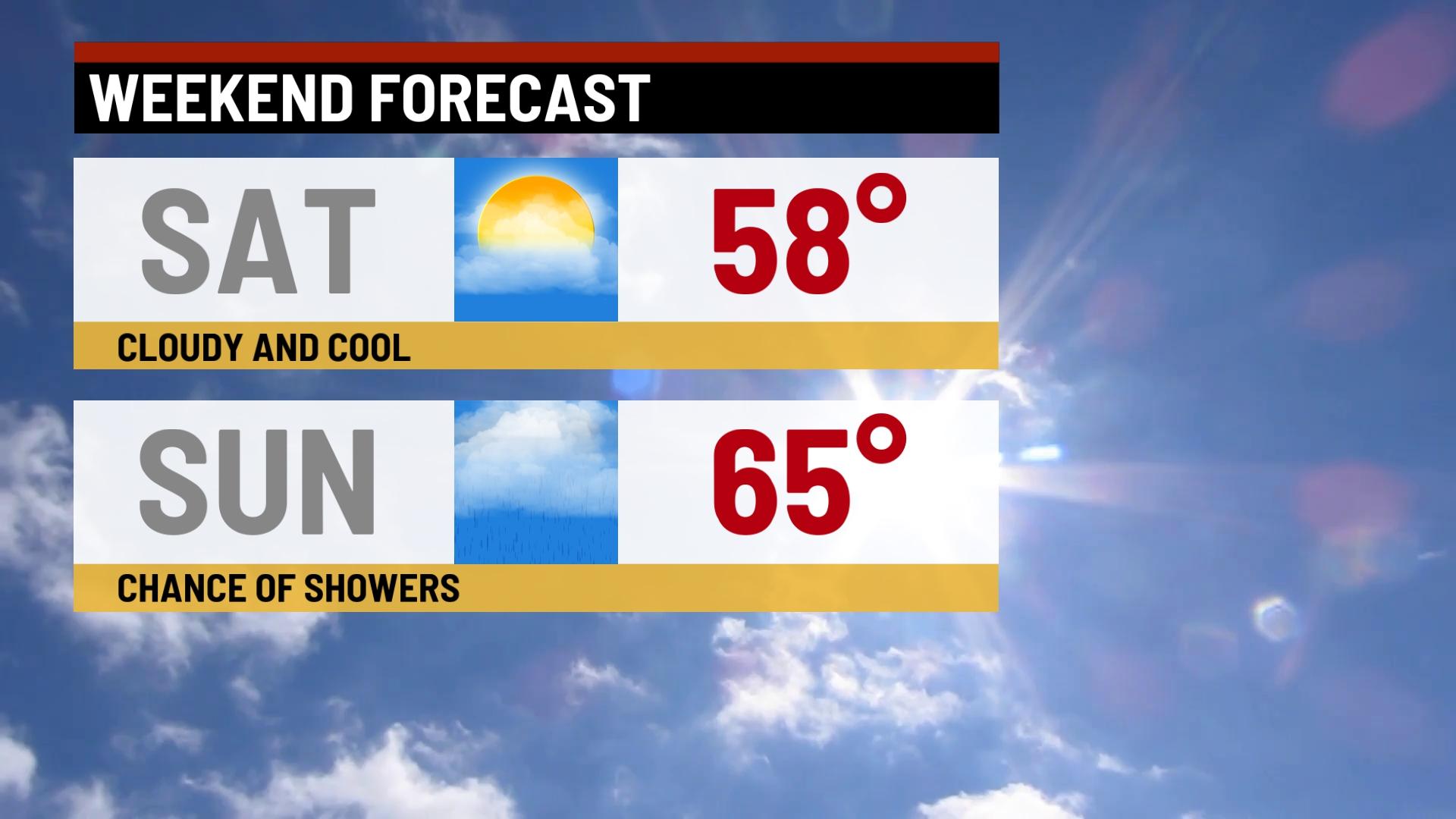