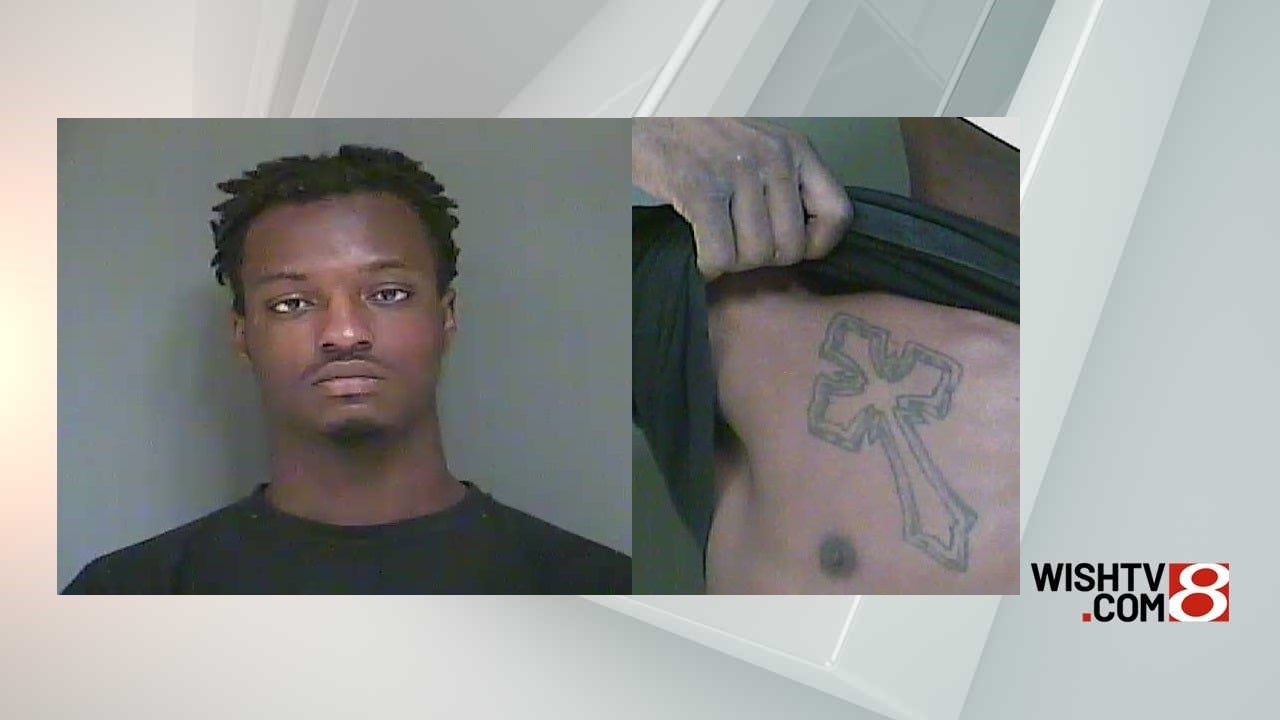 Tyrell White, 22, escaped from the jail around 6:30 Sunday evening, the department said in a release to News 8.

White is described as 5-feet-11and 160 pounds and has a tattoo of an ornate cross on his chest. He was last seen wearing gray sweatpants and a gray sweatshirt. Investigators said he’s known to use the name of his twin brother, Trayvon.

White was assigned as an inmate worker and was taking out the trash to dumpsters behind the jail when he escaped. The sheriff’s office said he was being supervised by jail officers but was not restrained and was able to run away. Officers chased White but lost sight of him running south. Sheriff’s deputies believed White had someone waiting in a nearby vehicle to drive him away.

White was arrested by the Fortville Police Department in July 2020. He was awaiting trial on charges of unlawful possession of a firearm by a serious violent felon, automobile theft, driving while suspended with a previous conviction and providing false information during his initial arrest. He was scheduled to go to trial in March.

According to sheriff’s office, White also has an outstanding warrant out of Marion County for armed robbery and theft.

Investigators said if you see White, you should call police immediately because he’s considered to be armed and dangerous.

Anyone with information is asked to call the Hancock County Sheriff’s Department Investigations Division at 317-477-1199.