Hartford City man gets 45 years in prison for 2019 murder, abuse of corpse 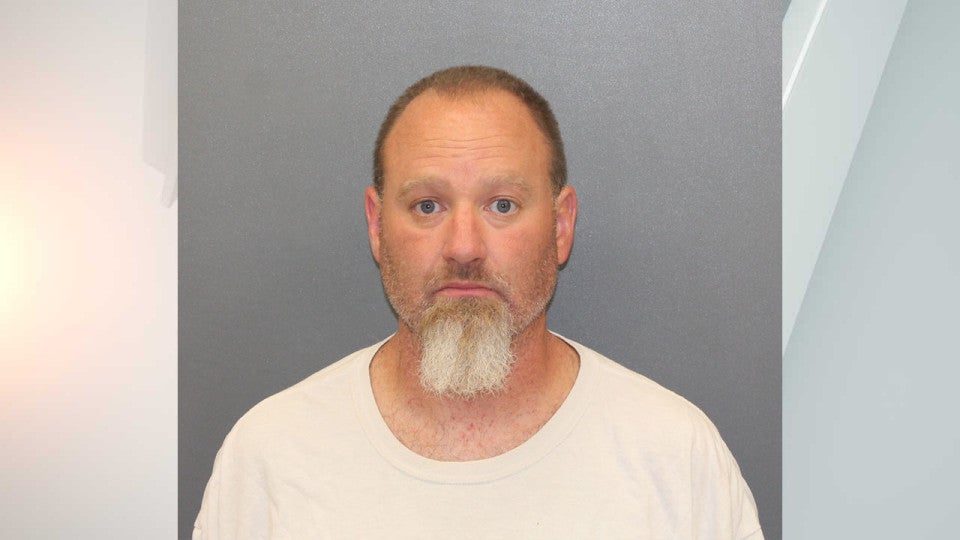 HARTFORD CITY, Ind. (WISH) — A 49-year-old Hartford City man was sentenced Monday to 45 years in prison for the murder of a 26-year-old man and the burning of his body, according to online court records.

Donald E. Lamley II pleaded guilty to the murder of Jeremy Overla, 26, of Hartford City, and the abuse of a corpse. Lamley’s sentence includes 20 years of probation after his prison term. He must serve 25 years in prison before he can seek a modification of his sentence. A charge of arson against Lamley was dismissed as part of the plea agreement.

Authorities were called about 9:50 a.m. Oct. 25, 2019, to a truck on fire in a field near County Road 1125 South on South Wheeling Pike, near the community of Matthews, where they found a body “burnt beyond recognition.” Lamley had told police he’d waited in the back seat of Overla’s truck before fatally beating him, driving to another county and setting the pickup on fire, the Grant County coroner said a few days after Overla’s death.

A news release from the county sheriff in October 2019 said, “During the interview Mr. Lamley implicated himself in the homicide of the missing person and that the homicide took place in Blackford County with the attempt to hide the crime and destroy the evidence in Grant County.”