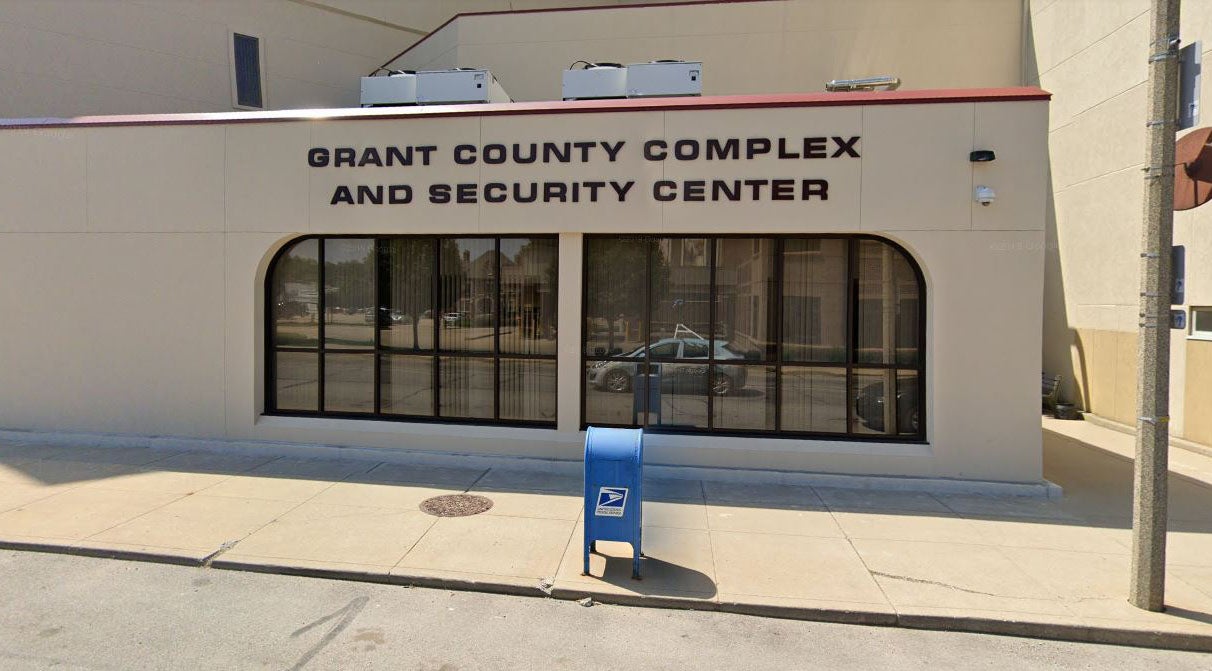 GAS CITY, Ind. (WISH) — A man at a home in a rural part of Grant County told police he shot and killed an intruder Monday afternoon, the sheriff’s department says.

The Grant County Sheriff’s Department Dispatch Center received a 911 call about 1 p.m. from a man who said he’d just shot and killed an intruder at the home near the intersection of East County Road 600 South and South County Road 500 East. That’s about a mile southwest of the I-69 interchange for U.S. 35 and State Road 22.

Sheriff’s deputies arrived and found two people outside the home, said a news release from sheriff’s Capt. Ed Beaty. The two people were taken into protective custody. One of the two people, Matthew Whitt, 39 of Wabash, was arrested on a parole violation.

The deputies also found a dead man lying on the floor near the back door of the home. He was suffering from what appeared to be gunshot wounds to the head and torso.

The man was identified Tuesday as Steven Nickell, 33, of Muncie.

Beaty said Tuesday in a news release, “The nature and cause of the shooting is still under investigation and any information that did not come from an official release from the Grant County Sheriff’s Department should only be regarded as speculation at this point. Several interviews have been conducted and continue to be done, as well as the processing and collecting of evidence from the scene and other locations as it relates to this case.”

The Grant County Prosecutor’s Office was called to the scene. Indiana State Police also responded to the initial call.