Kimberly Brown-Harden and her husband got an alert from their Ring doorbell Monday afternoon while they were at work.

“I look at my Ring, the video, and I am like, ‘Oh, my God, there are two little girls picking up the package and walking away with it,'” Brown-Harden said.

As soon as her husband saw their faces, he knew the package hadn’t gone far. In fact, it was next door.

“He went over and there was a young man that he said answered the door and my husband asked about the package and he said, ‘I didn’t have anything to do with it.’ And my husband was like, ‘Just give me my package,'” Brown-Harden said.

The neighbors handed over the package but when Brown-Harden opened the box, her tennis shoes that she had ordered looked a little bit different than she was expecting.

“When I opened the package when I got home I noticed that the shoes were worn,” Brown-Harden said.

The video appears to show the older girl motioning to the younger girl to be quiet before reaching down to take the package. Then as they run away, one of the girls is heard on the video yell, “We got it. Mom, we got it.”

“These little girls would not have had the presence of mind to do this on their own. I said, ‘Somebody sent them over here,'” Brown-Harden said.

She added that she is angry but not at the girls. “To me, whoever is doing that, they are just showing the child, ‘Hey, it is OK for you to just take what you want. Don’t worry about the consequences’ and that is setting them up for failure.”

Brown-Harden said she did not call the police since the package was returned and she didn’t want to expose the girls to that kind of situation at such a young age. But, she says, next time she won’t hesitate to call. 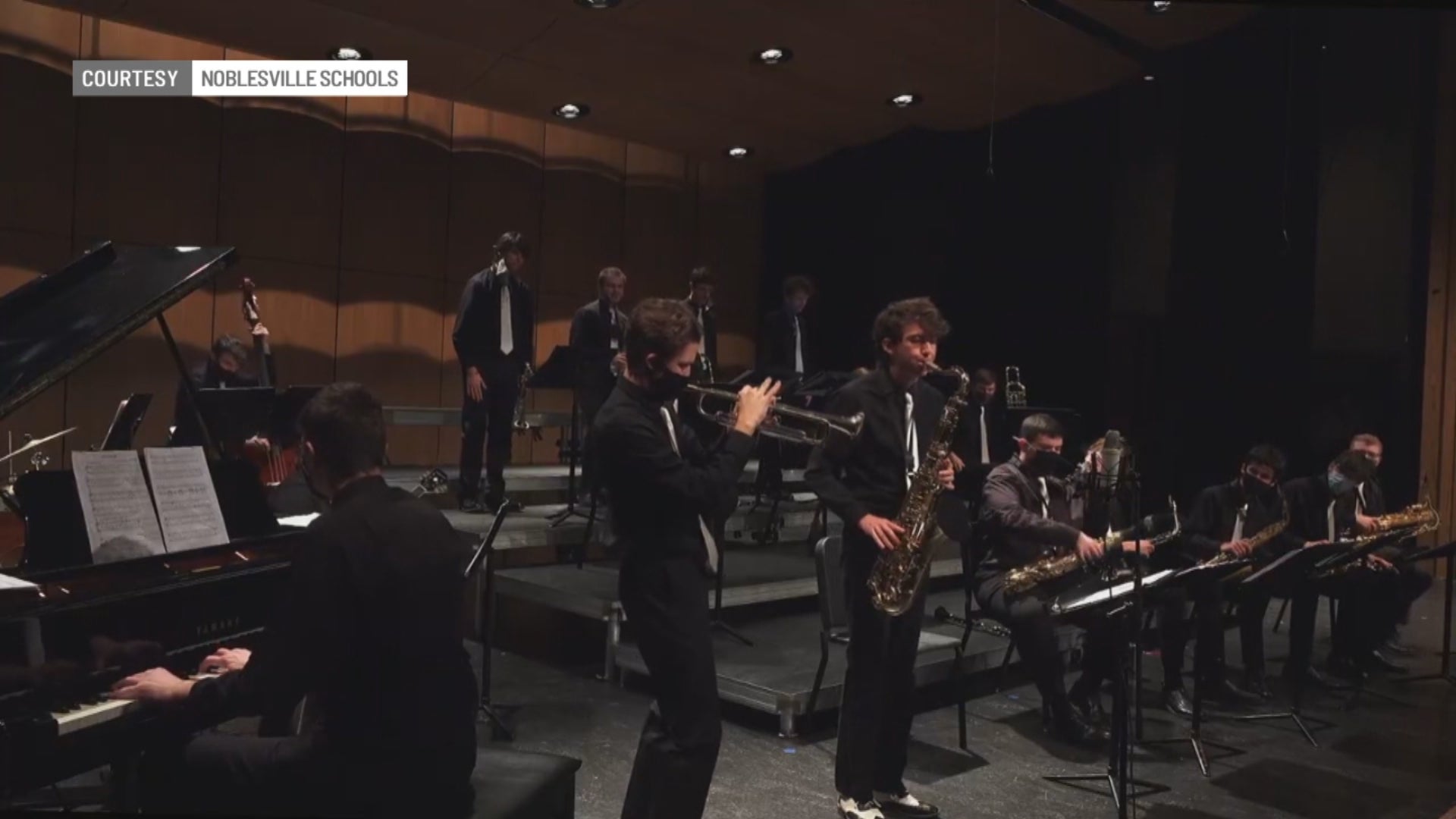