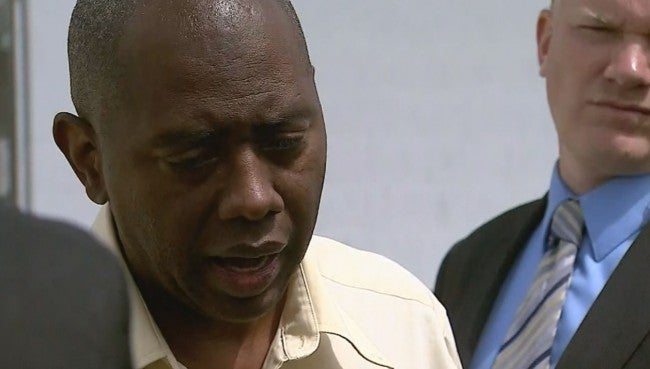 INDIANAPOLIS (WISH) – The city’s announcement about a new chief of police still comes as a surprise for many people. Rick Hite was made aware of the change within hours of the press conference.

Troy Riggs will be sworn in as Indianapolis Chief of Police on January 1, 2016. Hite resigned and said his last day will be Dec. 31.

Many wonder will Riggs deliver the same impact in the six neighborhoods targeted as hot spots for crime. One of them is 16th Street and Tibbs Avenue where Kevin Davis lives.

“I am scared of this neighborhood. People walk the streets that shouldn’t. I end up hearing gun fire, it’s crazy,” said resident Kevin Davis.

It’s considered dangerous because of the high rates of homicides, police runs and overdoses.

“He knows the city and the city knows him. This will make it an easier transition. To see major improvements, more job opportunities need to become available and we need to keep kids in school,” said Harrison.