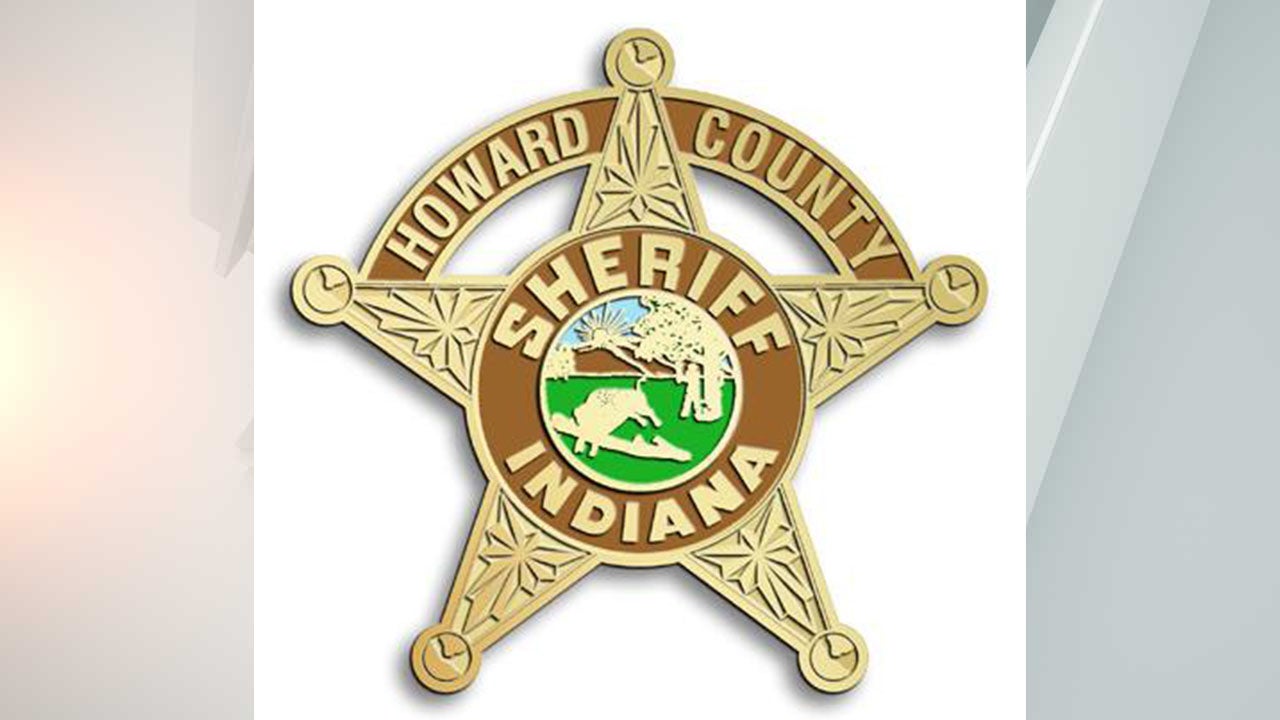 PLEVNA, Ind. (WISH) — A husband and wife were found dead Thursday morning in a rural home in northeastern Howard County.

The couple was identified as Amie Romero, 43, and her husband, Richard “Chase” Romero, 51, of Greentown.

Deputies were sent shortly after 9:30 a.m. Thursday to the home in the 7500 block of County Road 300 South. That’s about a mile south of the rural community of Plevna and about 3 miles north-northeast of the town of Greentown.

The home where the Romeros were found is about 40 miles north of Indianapolis.