IMPD: 18-year-old man killed, 4 others hurt in shooting after ‘gathering’ 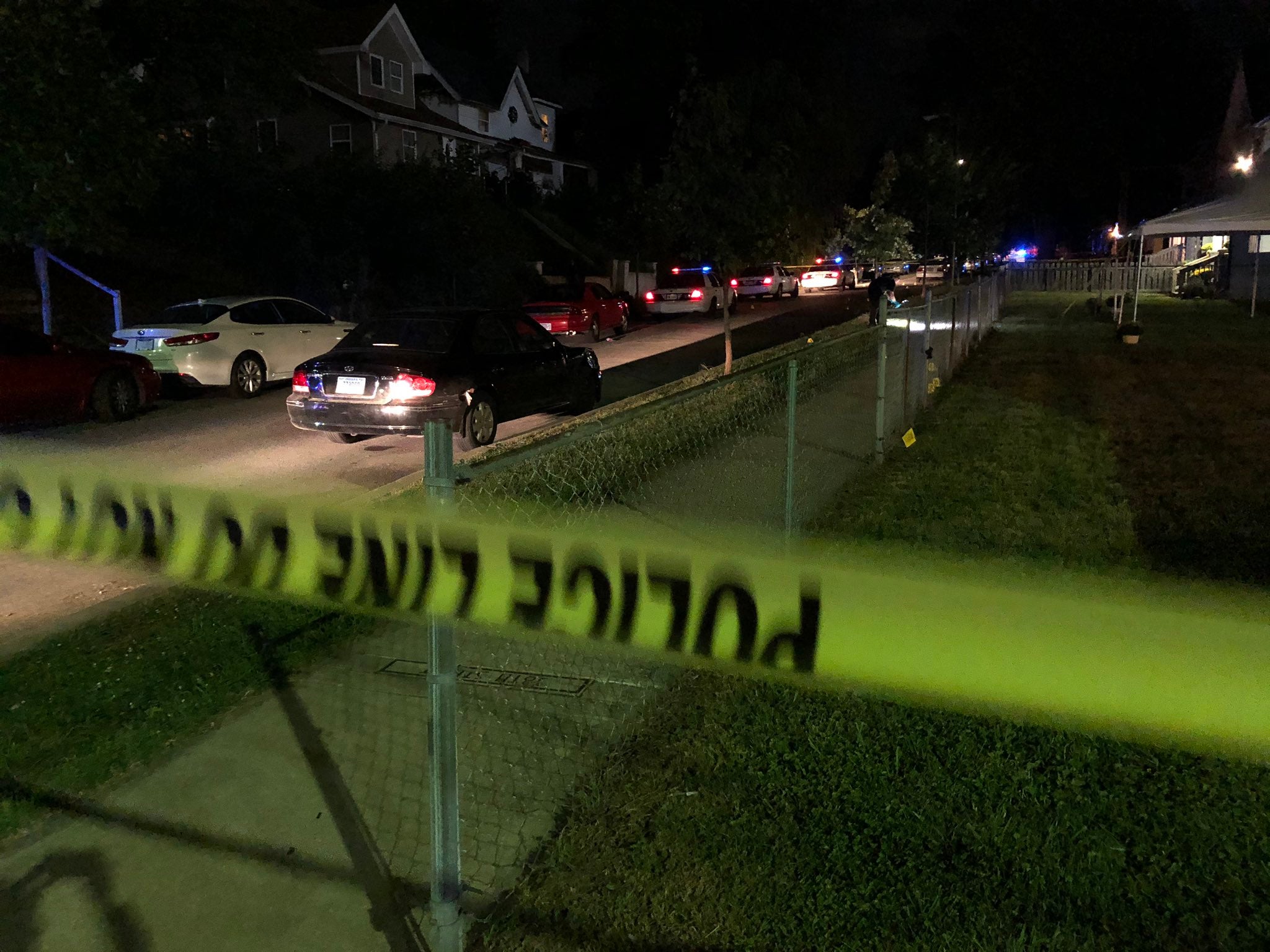 UPDATE: Indianapolis police identified the victim on Friday as Anthony Mills, 18. He died from gunshot, said a 2020 homicide list from IMPD.

INDIANAPOLIS (WISH) — One man is dead and four other people are hurt after a shooting early Monday morning on Graceland Avenue near 39th Street, close to Crown Hill Cemetery in Indianapolis.

Police said it’s unclear what house was involved, but there was some sort of gathering overnight in the area before the shooting. Investigators said at around 2 a.m. multiple people called police after hearing shots fired outside on‬ Graceland Avenue.

When police arrived they said they found several people who had been shot. The victims were all taken to area hospitals, however, two of the victims were driven in personal vehicles.

One man died at Sidney & Eskenazi Hospital and police don’t know the condition of the other four victims.

A family member tells News 8 that the person killed in an early morning shooting is Anthony Mills.

Police said it is early in the investigation and they don’t know who the shooter is at this time. No one is in custody, however, investigators don’t think there is an active threat to the public.

Around two dozen shell casing markers were seen in the area, as well as a dozen police cars and detectives.

Police said it is upsetting to see yet another shooting and loss of life in Indianapolis, especially on a holiday weekend. Investigators said they need the public’s help to keep our community safe.

“It’s very disheartening to our community. It takes a toll on our officers whenever we have to respond to where we have multiple people shot. I have said this before. We have to actively come together as a community and figure out how to resolve conflict without picking up a handgun,” said IMPD Public Information Officer William Young.

“INDIANAPOLIS –  On September 7, 2020, just before 2:00 a.m., officers with The Indianapolis Metropolitan Police Department (IMPD) were dispatched to the 3800 block of North Graceland Avenue in response to a 911 call stating multiple people had been shot.  When officers arrived, they located numerous victims suffering from injuries consistent with a gunshot wound(s).

“Indianapolis Emergency Medical Services responded and transported three of the five victims to area hospitals. Two other victims were self-transported one to I.U. Health Methodist Hospital and the second to Sidney & Lois Eskenazi Hospital. The adult male at Eskenazi Hospital, despite the best medical treatment and life-saving efforts, unfortunately was pronounced deceased. The four other victims sustained serious injuries and are being treated at area hospitals.

“Homicide detectives responded to the scene and began canvassing the area for witnesses. The Indianapolis-Marion County Forensic Services Agency responded to assist in identifying and collecting potential forensic evidence. The Marion County Coroner’s Office (MCCO) will be assisting and will determine the exact manner and cause of death. The MCCO will release the name of the decedent once proper next-of-kin notification has been made.

“Anyone with information about this incident should call the IMPD Homicide Office at 317.327.3475 or Crime Stoppers of Central Indiana at 317.262.8477 or (TIPS).  Citizens can also download the mobile P3tips app for Apple or Android phones to submit a mobile tip, or go to www.CrimeTips.org to submit a web tip. You will remain anonymous and may be eligible for a cash reward of up to $1000 if the information leads to a felony arrest.  Only tips submitted directly and anonymously to Crime Stoppers are eligible for these cash rewards. This release may be updated as more information becomes available. Information given via Crime Stoppers should be considered anonymous.” 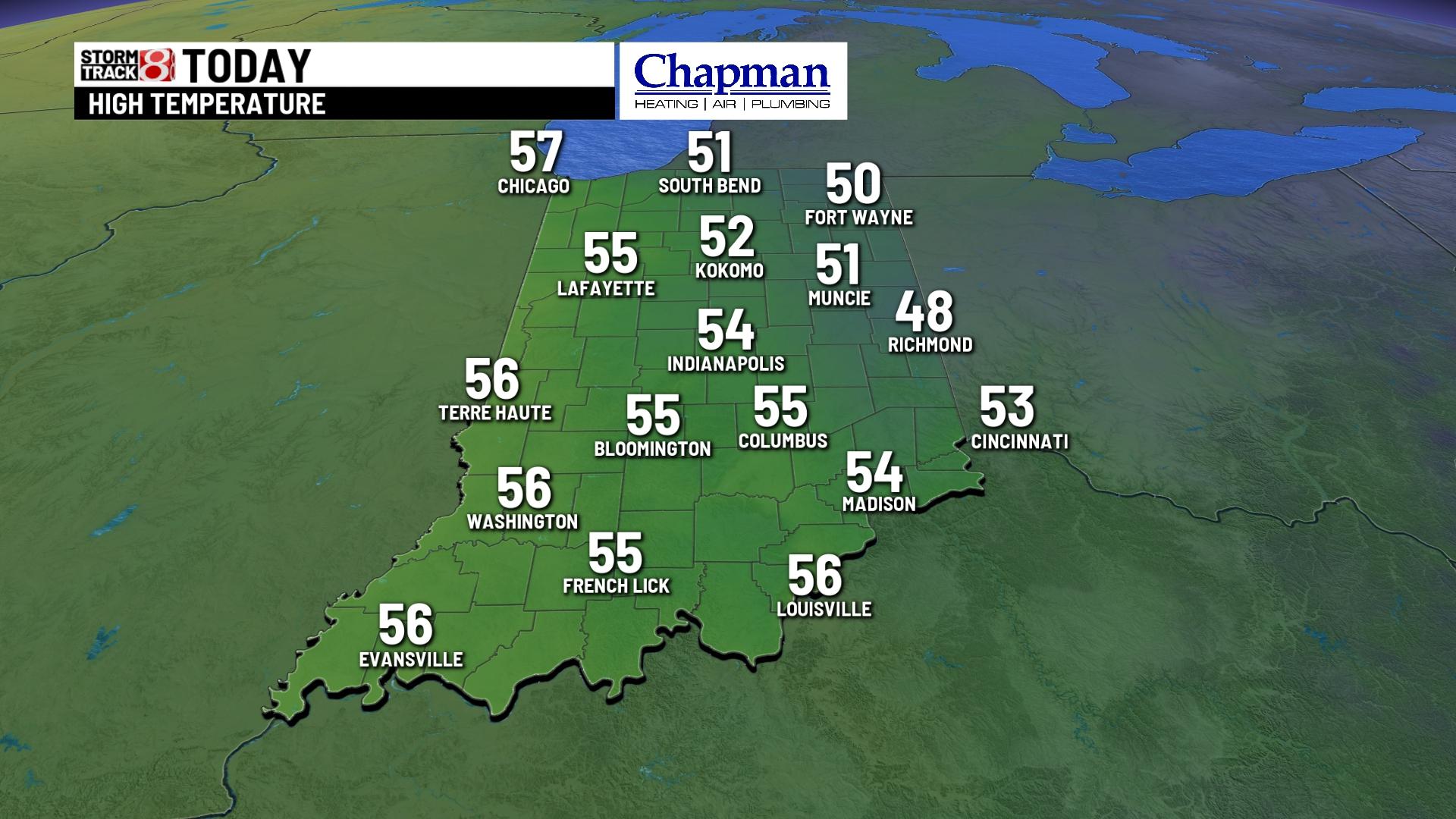