IMPD: 2 men shoot each other after ‘disagreement’ at east side gas station 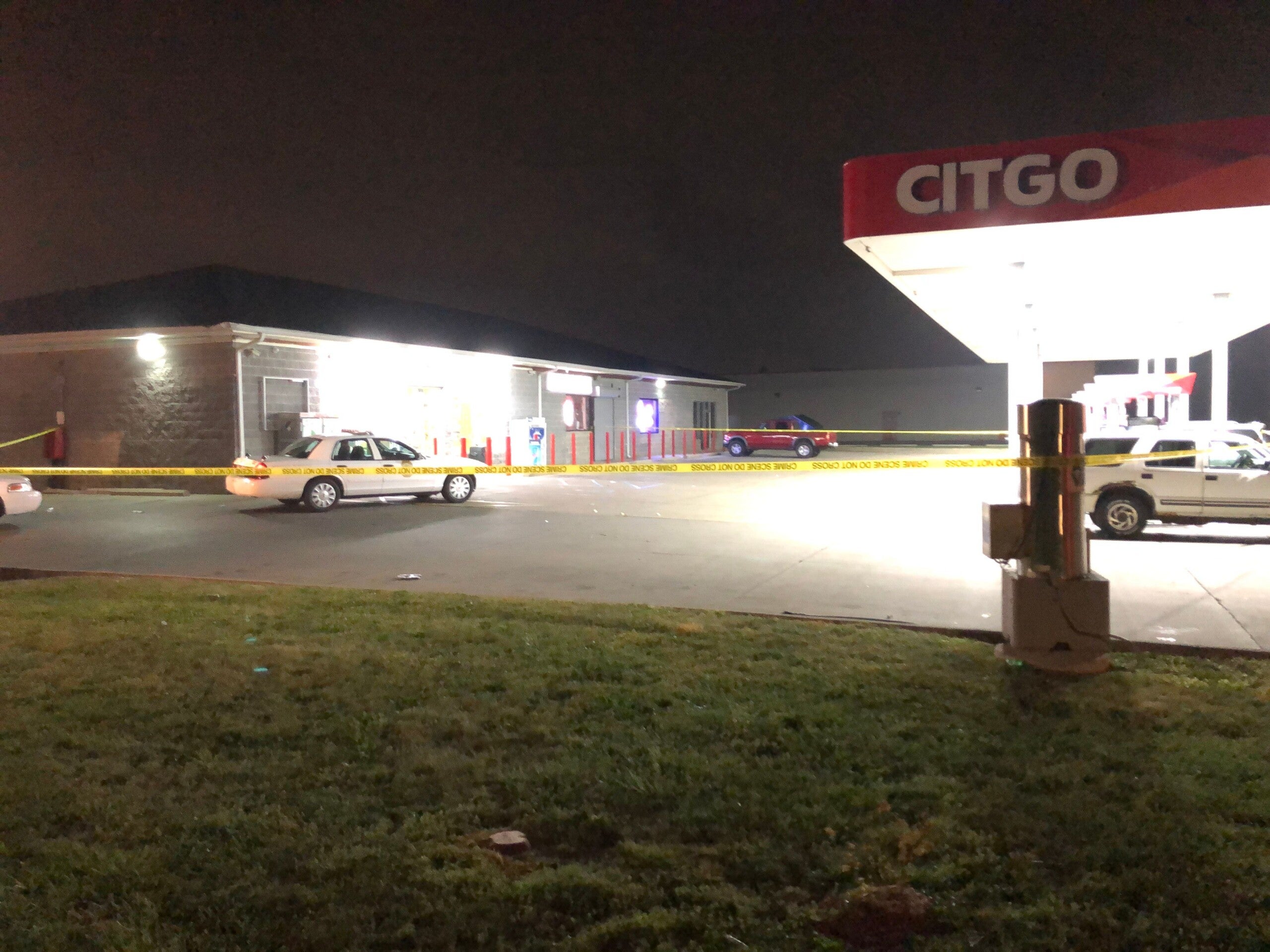 INDIANAPOLIS (WISH) — Two people have been hospitalized after a shooting at an east side gas station.

IMPD says neither has life-threatening injuries.

IMPD says that a disagreement between two men involving firearms led to both being shot. One was taken to the hospital from the initial scene at the gas station.

The other led police on a short pursuit to 56th Street & Harrison Park Drive in Lawrence. He was arrested for an unrelated warrant.

IMPD hasn’t released if the shooting happened inside or outside the gas station.