IMPD: 2 people shot on city’s near north side 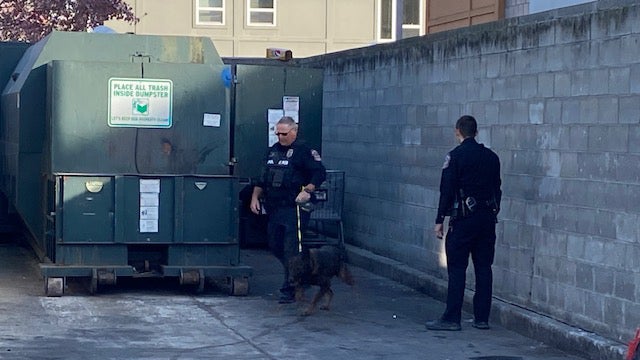 INDIANAPOLIS (WISH) — Police say two people have been shot on the city’s near north side.

The shooting happened Wednesday afternoon in the 1600 block of North Park Avenue. That’s near a Kroger grocery store.

When Indianapolis Metropolitan Police Department officers arrived, they say they found two people with gunshot wounds. Police have confirmed with News 8 that both of the people shot are in stable condition however, News 8 has a crew on the way to the scene.

Police have not provided the identities of the people shot, or what led up to the shooting taking place. This story will be updated.