IMPD: 2 shot, killed on east side 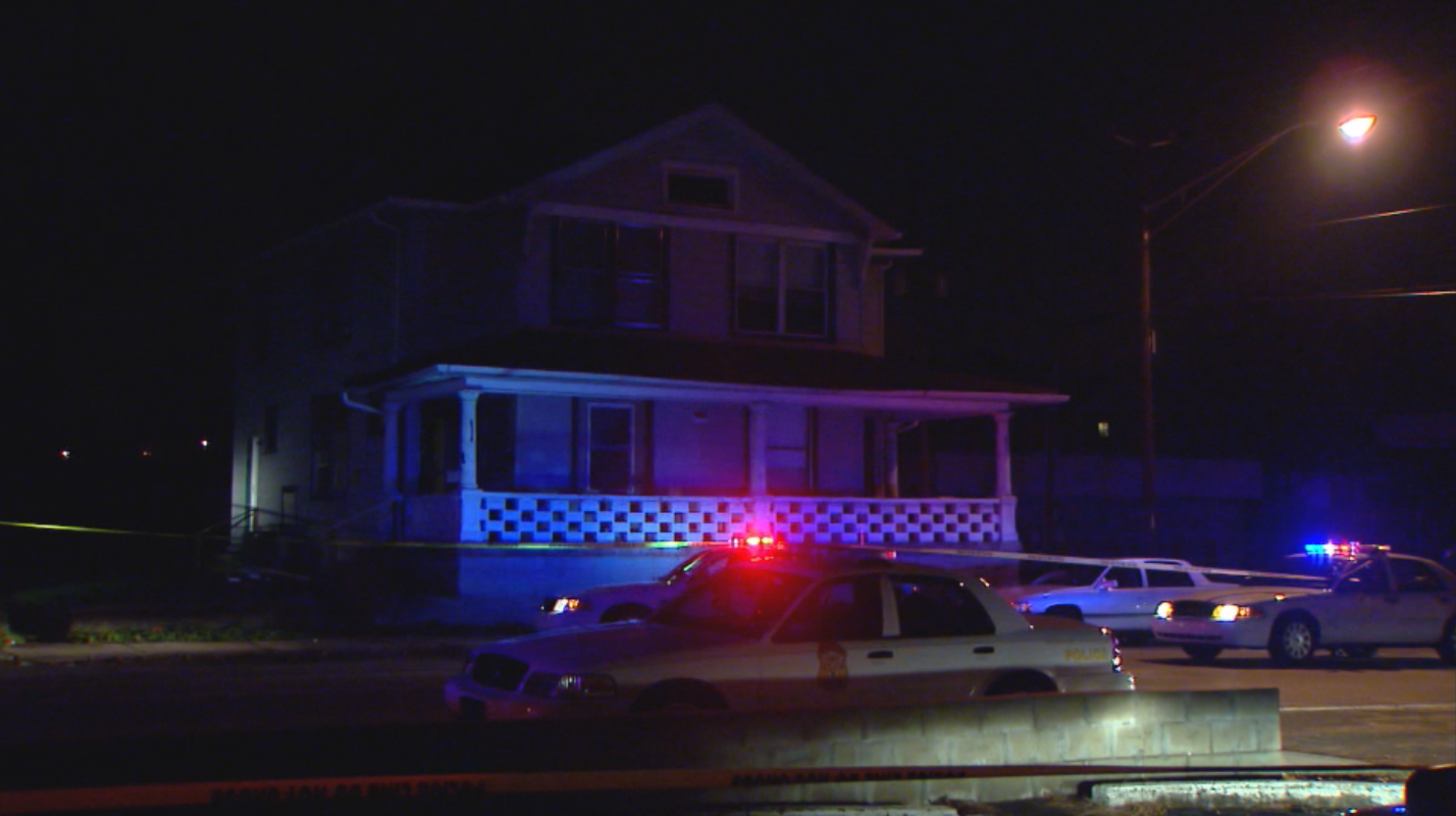 INDIANAPOLIS (WISH) — Two people were fatally shot late Saturday on the east side of the city, according to the Indianapolis Metropolitan Police Department.

Police found two women shot inside a home that police say is a halfway house with units A through E on both sides of the building.

The women were identified by police Sunday as India Barnes and Tomika Mack, both 34 years old and from Indianapolis.

Officer Christopher Wilburn said, “We have two confirmed females at this point who have been shot. There are multiple shell casings inside the home. We don’t know the caliber, but we are going to process this crime scene moving forward throughout the morning.”

The Marion County Forensic Service Agency was on the scene processing and gathering forensic evidence for the investigation.

Police said detectives have interviewed about a half dozen witnesses.

Officer Wilburn referred to the investigation as “complex”. He said, “You have two individuals deceased. If that doesn’t raise the hair on your neck I don’t know what should. We value each citizen regardless of race, nationality, or geographical location. When you have individuals that are deceased, especially two individuals, and you don’t know how, the cause or manner, then that’s complex.”

When asked about suspects Officer Wilburn responded, “We aren’t convinced that we’re looking for suspects, however once the officers and the detectives enter that residence again they will get a clearer understanding as to what happened here this evening.”

Detectives ask anyone with additional information about the incident to call Crime Stoppers of Central Indiana at (317) 262-TIPS (8477).