INDIANAPOLIS (WISH) — The Indianapolis Metropolitan Police Department has announced the arrest of the man accused of murdering Officer Breann Leath.

Leath was shot and killed while responding to a domestic dispute just after 2:45 p.m. in the 1800 block of Edinburge Square at an apartment complex located southeast of the I-70 interchange with I-465.

IMPD said shots were fired after officers knocked on the door of the apartment.

Police shut down I-70 on the east side to rush Leath to the hospital.

A woman inside the residence was also shot. She was taken to a hospital. Police describe her condition as stable. She has not been publicly identified by police.

Leath was a lifelong resident of Indianapolis, a graduate of Southport High School and a member of the Army National Guard. She was also the mother to a young boy.

“She is the example of the type of officer we want in this department,” IMPD Chief Randal Taylor said.

News 8 requested a probable cause document from the Marion County Prosecutor’s Office to learn more about what happened at the apartment complex. Online court records on Friday did not yet list an initial hearing for Dorsey. 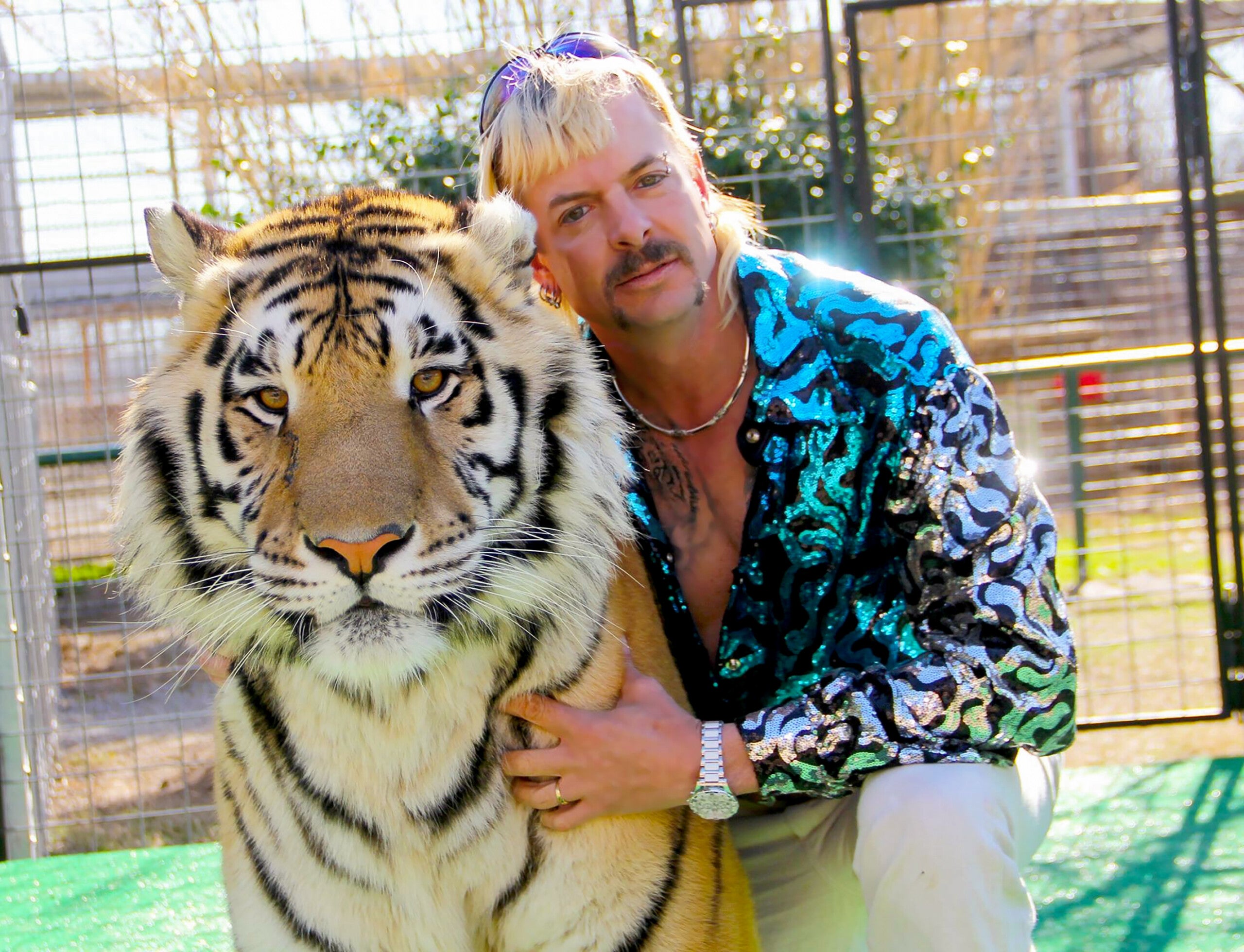