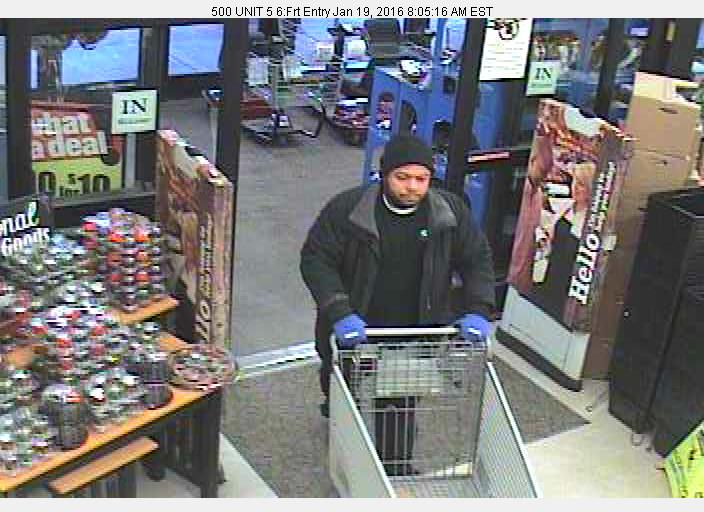 INDIANAPOLIS (WISH) – Hardy Stepp believed he was steps ahead of investigators in a series of purse snatching cases, but on Sunday Indianapolis Metropolitan Police Department officers arrested the 35-year-old.

IMPD preliminary charged him with two counts of robbery and one count of theft. Officers picked him up at McDonald’s located on Lafayette Road and West 38th Street.

According to IMPD, Stepp’s crime spree goes back to January. He’s caught on surveillance snatching purses, pushing women to the ground and running off with clutches in hand.

It appeared to be a three day crime spree, but IMPD adds Stepp started to get sloppy. He used the victims’ debit cards at various locations in the city. Detectives used other investigative techniques to track down Stepp. The department didn’t release the other tactics used to find Stepp.

Here are a list of places Hardy is accused of targeting: