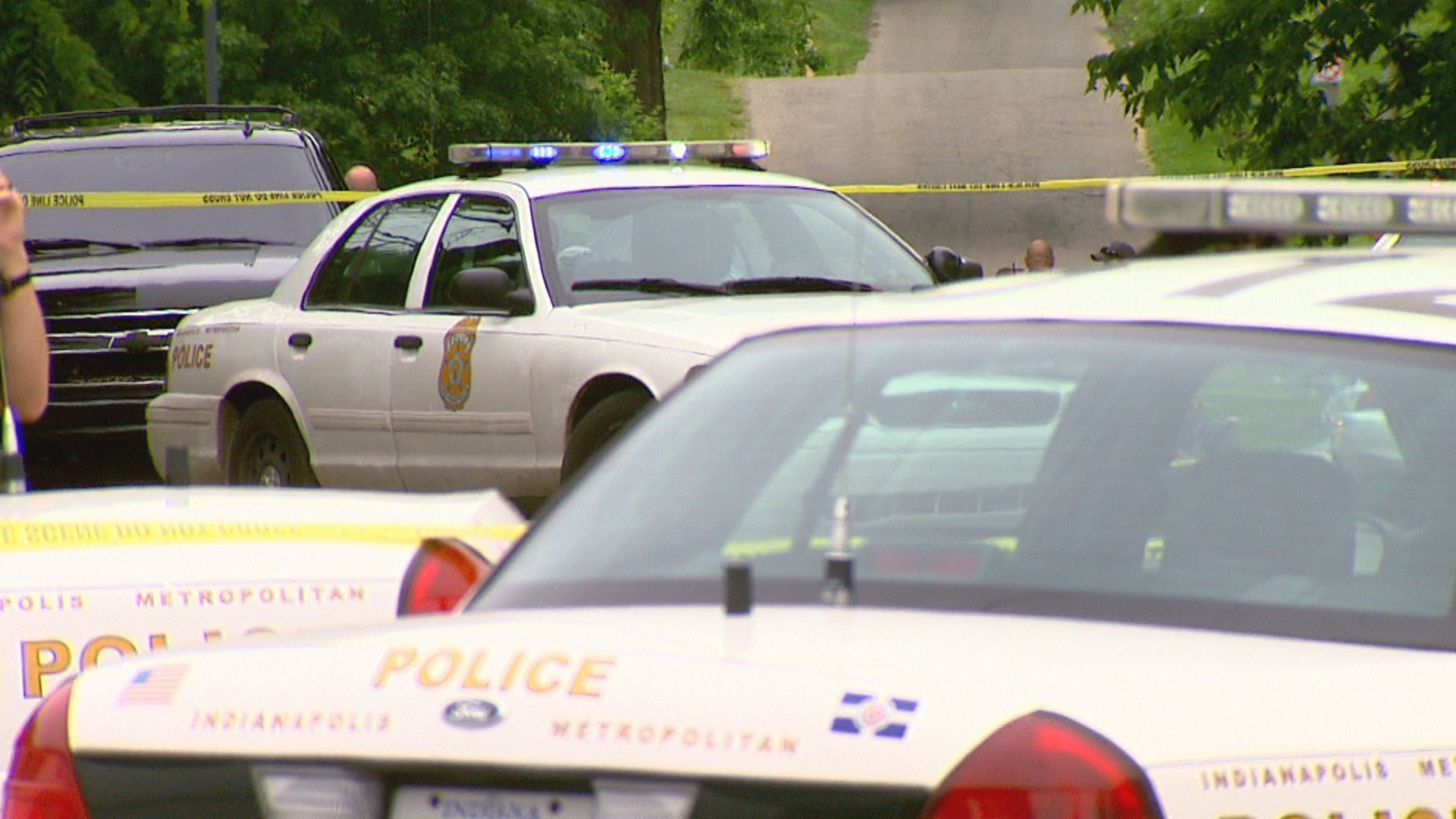 INDIANAPOLIS (WISH) — Shortly after Mayor Joe Hogsett was elected, he was making plans for a new jail and criminal justice center.

At the time, Indianapolis was one of two cities in the country building a new jail.

But, the jail is just a starting point to addressing violence in the city.

The city police department has served as a test case of a sort. A few years, Indianapolis Metropolitan Police Department was given a list of 11 questions, an assessment tool to use when officers encounter people who may be better served by health care professional rather than a stint in jail.

Lena Hacket of Community Solutions Inc. explains that the change was made “to help them (officers) know if the person they are encountering has a behavioral health issue — Is it a mental health issue? Is it substance abuse issue? — to give them just a little more data on what they could do.”

At the time, there was no similar tool being used in the country. Indianapolis, with the help of Hacket and Anne Milgrim, a former New Jersey attorney general and a New York University law professor, broke new ground. That project led to a number of others.

“But once we had Anne engaged in the conversations here in Indianapolis, we then got her involved in helping us think through the assessment intervention center design. It will be the first building at the criminal justice center,” Hacket said.

The Assessment and Intervention Center, a mental health and addiction treatment center, will be the first facility to open at the new Community Justice Campus under construction since July 2018 on the city’s southeast side.

Milgrim has worked with Hogsett’s team since 2016. She is credited with criminal justice reforms that transformed Camden, New Jersey, once considered the most violent city in America, into a model for crime reduction. A week and half ago, Milgrim called Hacket with a proposal on how NYU could help Indianapolis.

“Let’s look at all of IMPD’s data, see what their runs are for and what the outcomes are and where is it that there are opportunities for law enforcement not to be serving in that role and where it makes more sense for a community organization to do it. She and her team will be doing much of the assessment of the data we get across the system,” Hacket said.

A cornerstone of the mayor’s crime reduction plan is heavily dependent on data collection. Hogsett says the numbers will dictate how best to marshal city resources and could provide clear view into the city’s violence.

Hacket added, “And hopefully have some people call it ‘a dashboard’ of what are we going to hold ourselves accountable for as a community, because we know if these indicators are going in the right direction, we are improving our public safety.”

City officials have not signed an official contract with Milgrim and NYU, but they expect the details of an agreement will be in place soon. 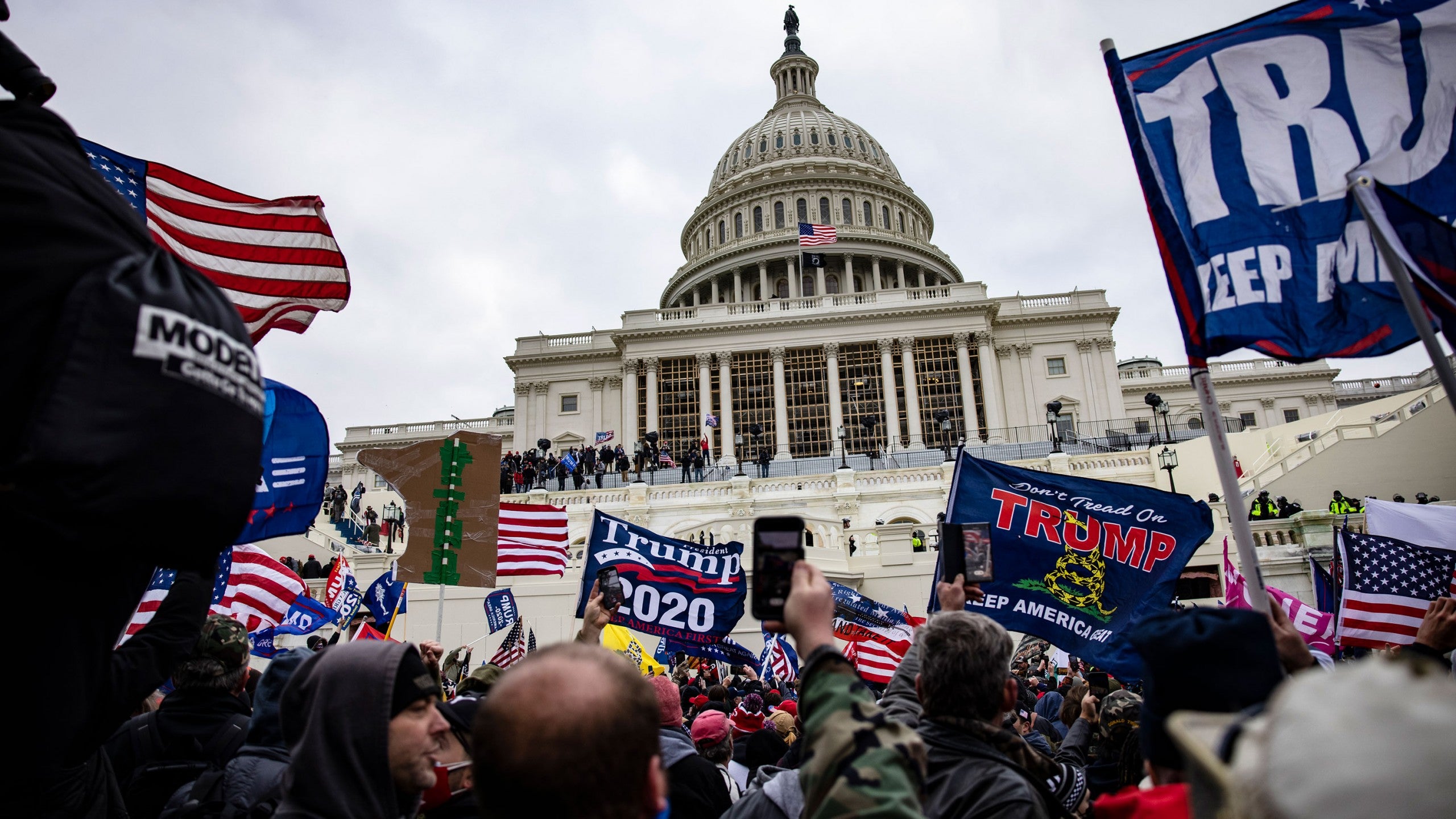 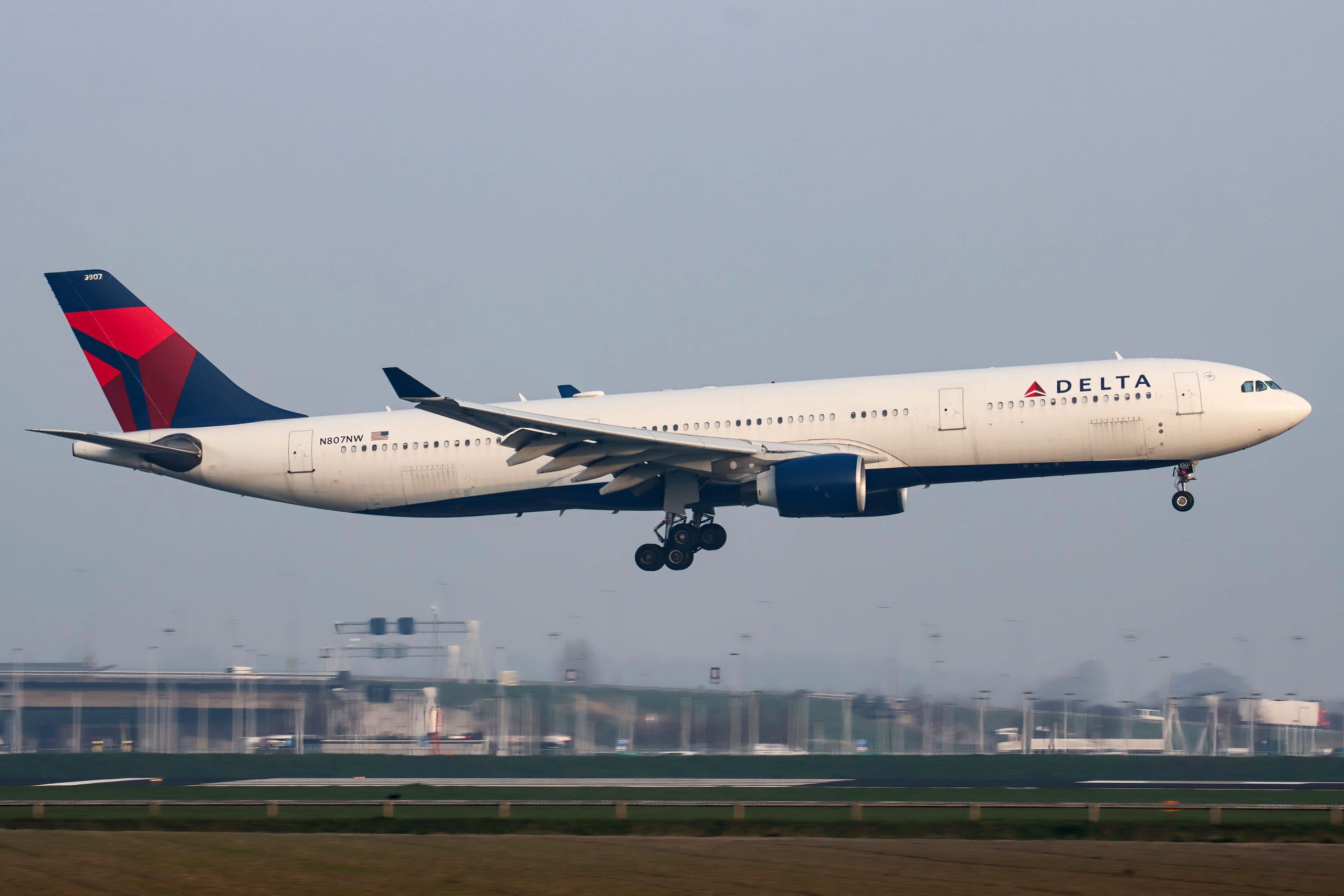