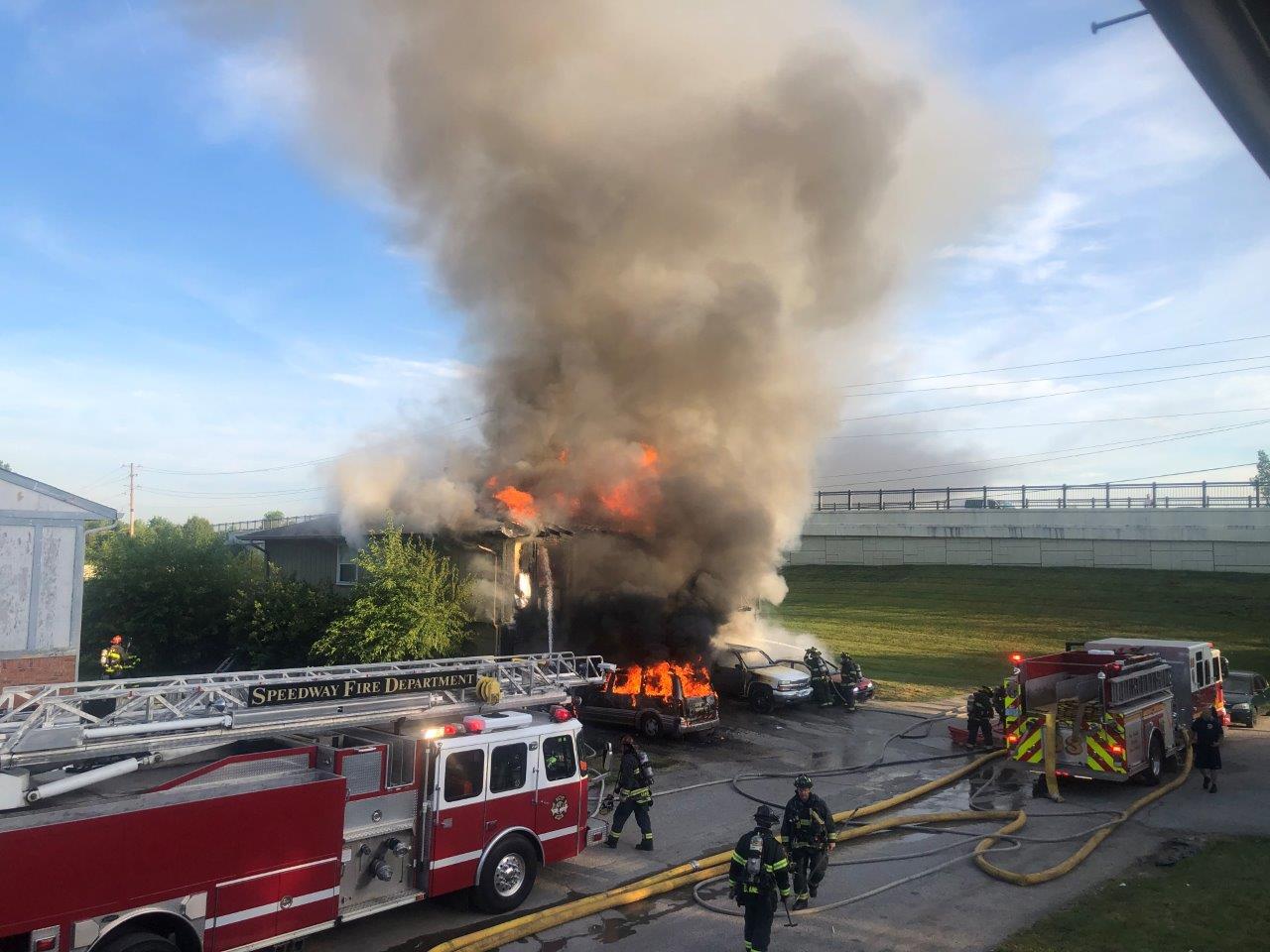 INDIANAPOLIS (WISH) — The deaths of a mother and her young son in a July fire are being investigated as a murder-suicide, according to Indianapolis Metropolitan Police Department.

Keiyonna Jones, 43, and her 12-year-old son Jeremiah Vinson, passed away after a house fire in the 6500 block of Lupine Terrace in July. Around 7:30 a.m. on July 15, crews were called to the Meadowlane Condos for a house fire.

Both Vinson and Jones were pulled from the second floor in the structure.

At the time, Jones was transported to Sidney & Lois Eskenazi in critical condition where she later passed away. Vinson died just days later at Riley’s Hospital for Children at IU Health.

IMPD announced Friday that homicide detectives have ruled Vinson’s death as a homicide. The death of Jones will be ruled a suicide by the Marion County Coroner’s Office, according to IMPD. The exact cause and manner of Vinson’s death has not yet been released by the coroner’s office.