IMPD grapples with accountability, transparency in effort to build trust

INDIANAPOLIS (WISH) — The Indianapolis Metropolitan Police Department wants to make it easier for the public to know what its officers are doing.

In a newly released video, Lt. Shane Foley interviews Deputy Chief Kendale Adams, as the two discuss the need for transparency and accountability in the department.

Adams said the video had been in the works for several weeks and police have only known the riot report was coming out for a couple days. He said they made the decision to stick with the original video release date plan, and he’s glad they did.

“It really speaks to the essence of the report right, it’s being transparent, it’s talking about those things,” Adams said.

In the video, Adams explains how some of those efforts are already underway through IMPD’s Officer-Involved Shooting Dashboard and the Citizen’s Police Complaint Office.

“We’ve got data everywhere, but I think where we’ve struggled at times is how we visualize that data,” Adams said.

The police shooting dashboard goes back to 2015. Adams said it helps to paint a picture for the public of what exactly happened, including information about where incidents happened the officers involved.

He is hopeful some of that trust leads to fewer crimes.

“The reason those things don’t happen in other communities is because those communities say we’re not going to allow it to happen and if we see it, we’re going to tell the police.” 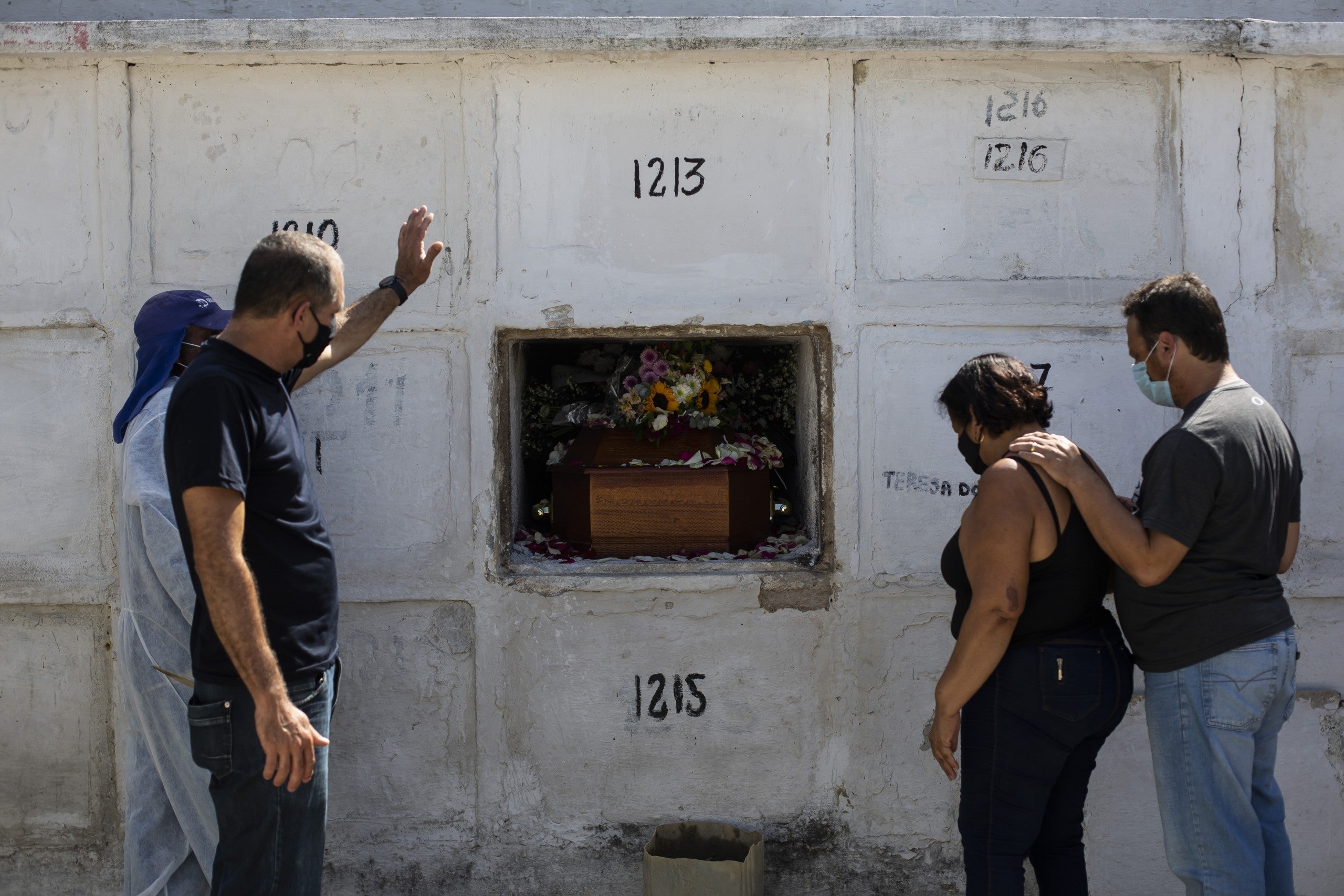