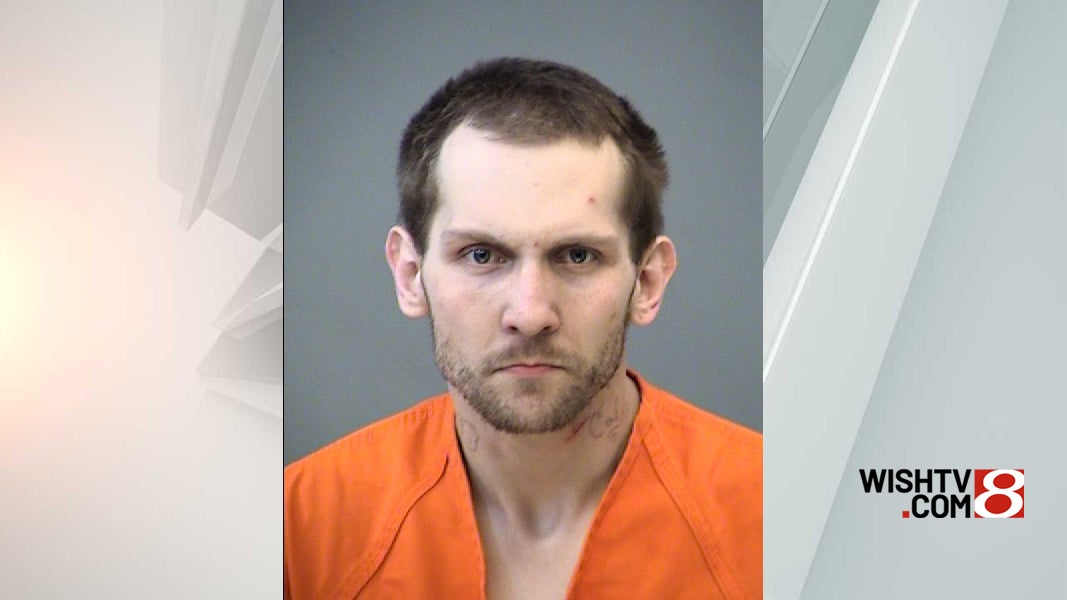 INDIANAPOLIS (WISH) — The Indianapolis Metropolitan Police Department have released the name of a man suspected of exchanging gunfire with officers.

Officers say they attempted to pull Grant over for failing to dim his headlights around 7 a.m. Sunday near 10th and Lasalle streets.

After a pursuit, IMPD says Grant got out of his car and fired at the officers with a black pistol. Officers returned fire at Grant.

No one was injured by gunfire.

Officers later located Grant. When located, Grant was unarmed and a search for a weapon didn’t turn up anything.

Grant’s passenger was interviewed and released.

Grant faces preliminary charges of attempted murder and unlawful possession of a firearm by a serious violent felon.