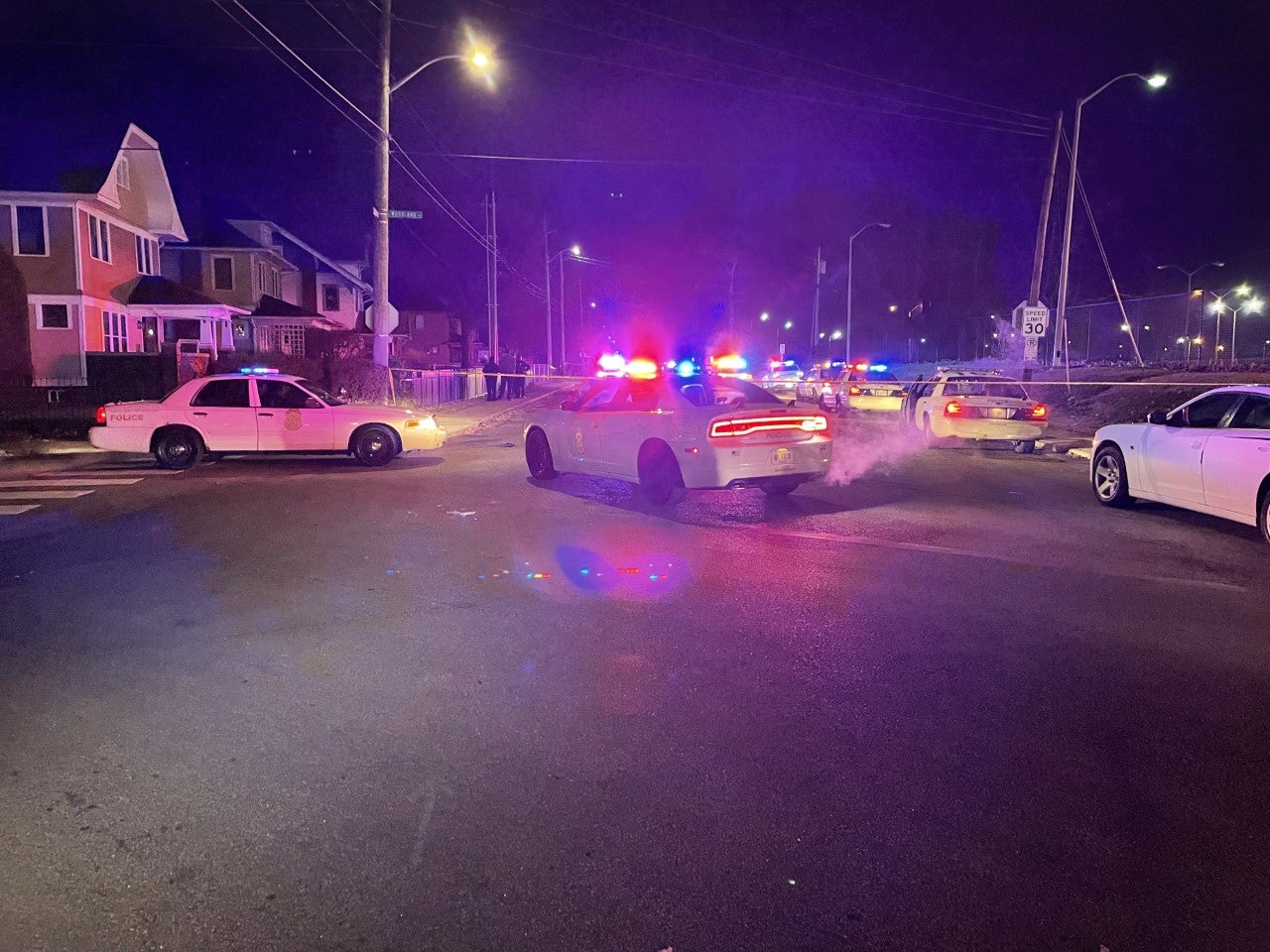 INDIANAPOLIS (WISH) — The Indianapolis Metropolitan Police Department has released the names of two officers were stabbed by a suspect in an apparent ambush attempt.

IMPD says two officers were stabbed by Deonta Williams, 20, in the 1400 block of Fairfield Avenue around 1:15 a.m. on Dec. 1. According to investigators, the officers were lured to the area after Williams faked a reason for calling 911.

Once there, investigators say Williams stabbed the officers, who have been identified as Stephen Elliott and Ryne Lane. The officers then fired their service weapons at Williams, injuring him.

Elliott has 21 years of experience as an officer. Lane has been an officer for four years.

An internal investigation is underway with IMPD’s Internal Affairs Unit, which is standard after an officer fires a weapon.

Williams made his initial appearance in court on Tuesday. He’s due back for a pretrial conference on Jan. 18.