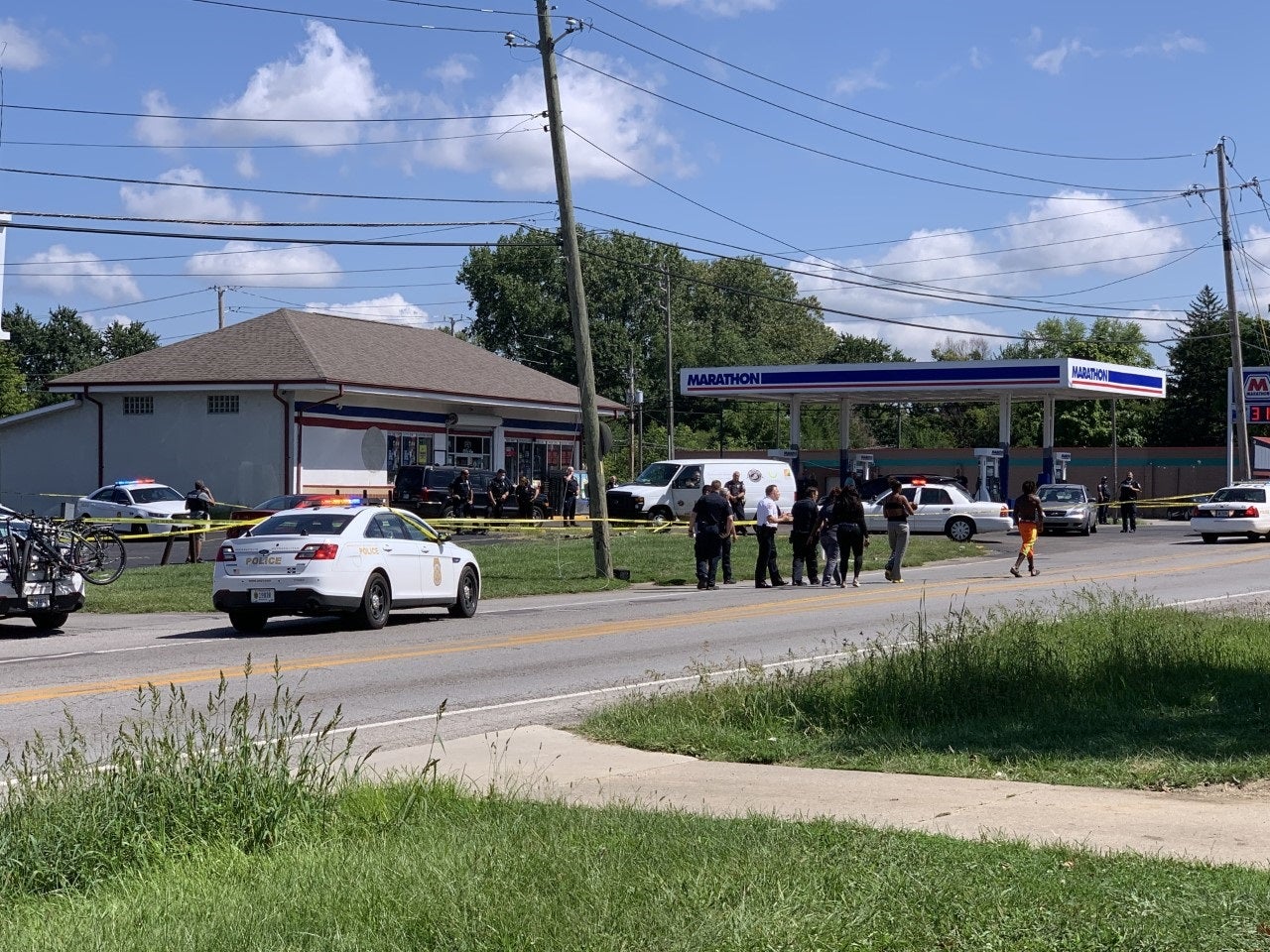 INDIANAPOLIS (WISH) — A week after police were involved in a fatal shooting on the city’s east side, Indianapolis Metropolitan Police Department released the names of two officers who fired their guns.

IMPD says officers were tracking a homicide suspect, James Williams, 33, who was wanted on a warrant for escape and weapon offenses. Around noon, IMPD found Williams at a gas station in the 5400 block of East 21st Street. Police approached Williams after he exited the gas station. Surveillance video shows that he went back inside the gas station and was followed by officers. Video shows Williams conversing with the officers, then pointing a gun at them, according to IMPD. The officers then fired their weapons, striking Williams.

Williams died at the scene. No officers were hurt.

In an update on the case, IMPD says it publicly shares the names of officers involved in shootings “as soon as possible.”

Investigations of the shooting, by detectives and an internal affairs unit, are not yet complete, the update said.