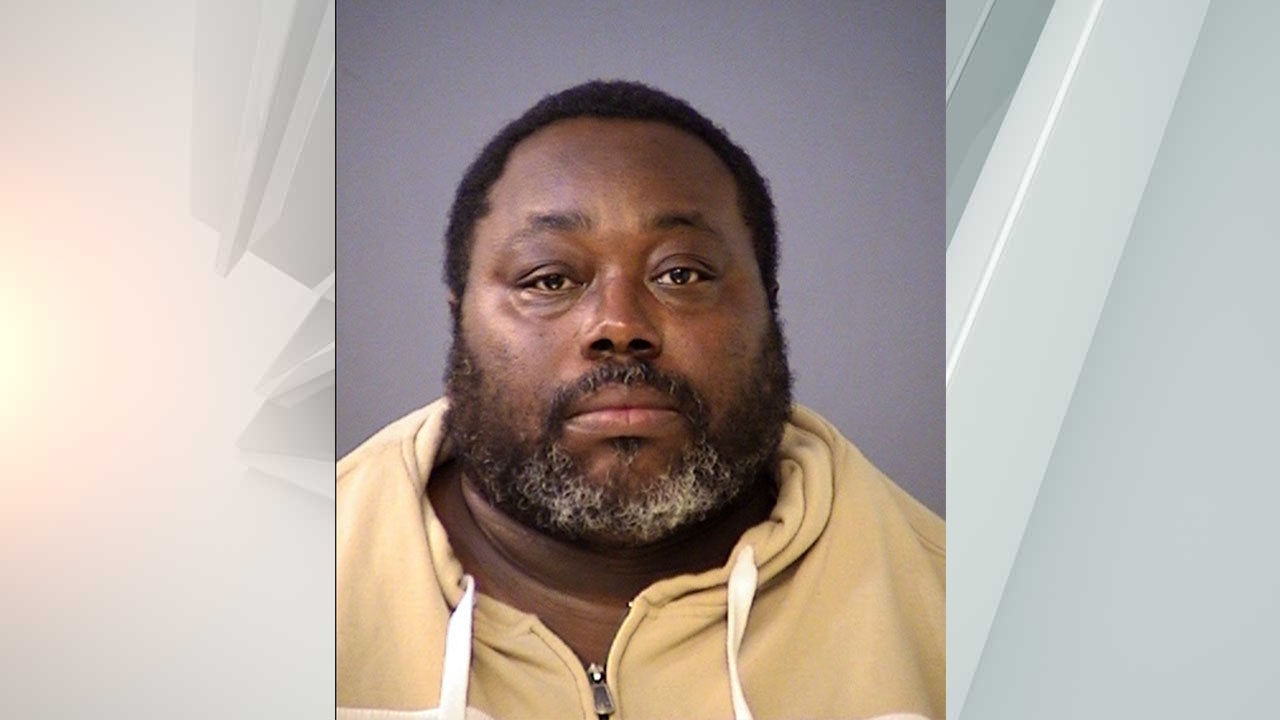 INDIANAPOLIS (WISH) — An Indianapolis man was arrested after police say they found drugs, cash and multiple guns at his home and inside a storage unit he had been renting.

According to Indianapolis Metropolitan Police Department, the Indianapolis Crime Gun Intelligence Center (CGIC) on Tuesday conducted a narcotics investigation on the city’s west side that led to the arrest of Clifton Withers, 45, of Indianapolis. The task force had previously received information that Withers was involved in armed narcotics trafficking.

CGIC investigators then arrested Withers at his home without incident. There officers also found $10,803 in cash, one handgun, about 50 grams of heroin and a digital scale.

Police say Withers was already serving an executed sentence for dealing cocaine. He was arrested Tuesday and taken to Marion County Jail. Federal charges against him are pending.