IMPD implements plan after 3 men killed on near northwest side 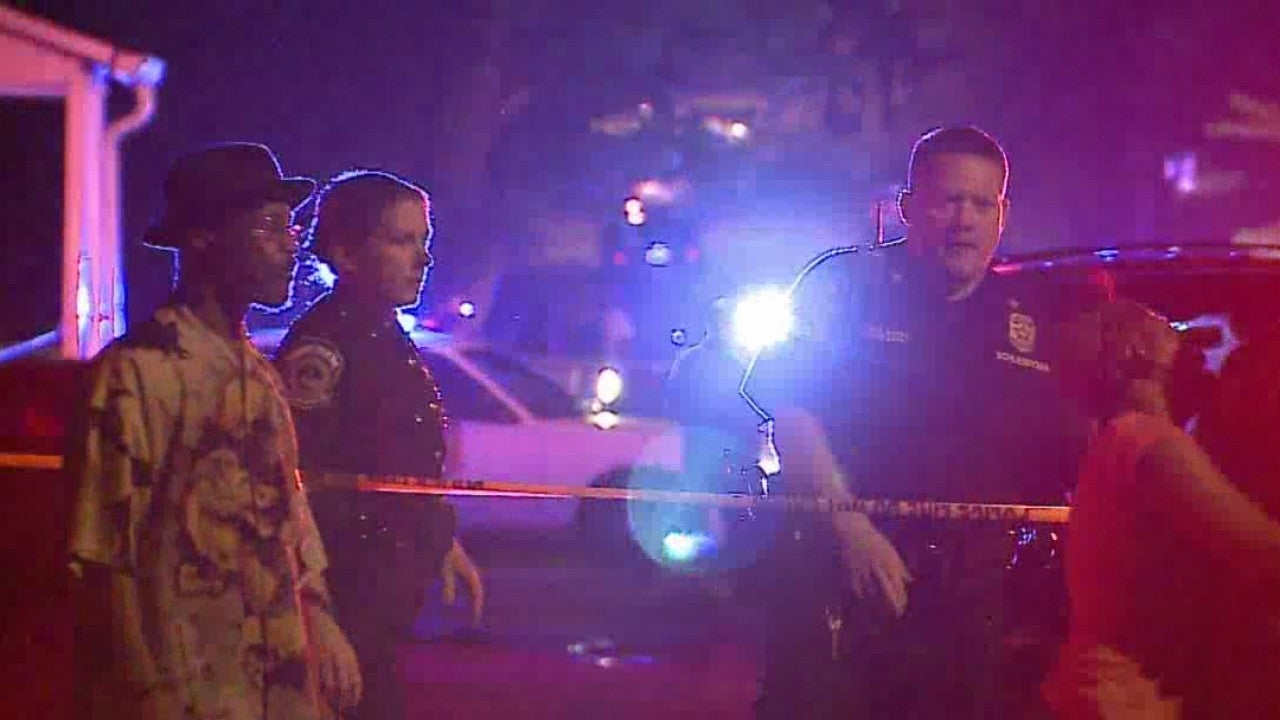 INDIANAPOLIS (WISH) — Police are putting a plan into action to try to prevent violence in one Indianapolis neighborhood after a shooting left three men dead on the near northwest side.

According to the Marion County Coroner’s Office, the victims were identified as 24-year-old Daniel Washam, 19-year-old Anthony Neeley and 21-year-old Christopher Milbrook.

Once officers arrived, they found two men shot in the street and a third person found shot nearby.

Just blocks away at Watkins Park, a jazz concert took place hours before the shooting. During the summer concert series, large crowds of people hang out near and around the park. IMPD made it clear the concert had no connection to the shooting.

News 8’s Julian Grace learned the violence might have started with a fight in the parking lot of a Family Dollar at 26th and MLK Jr. streets.

“I am alarmed; it seems like the violence is escalating; it is very widespread. And just the number of homicides that we are experiencing based on fights and arguments. It’s very concerning that people are using guns to settle their conflicts,” said Rev. Charles Harrison with the Indy Ten Point Coalition.

IMPD confirmed on Monday that the city had recorded 100 homicides as of Sunday’s triple fatal shooting.

When News 8 asked IMPD what is being done to prevent another shooting, the department provided a statement on Monday afternoon:

“We created a comprehensive plan that encompasses the affected area and surrounding neighborhoods. The plan(s) went into effect less than 24hrs. after the initial incident,” said Sgt. Christopher Wilburn.

“If we don’t find a way to really get our arms around it, the number of homicides, it looks like, is going to exceed what we experienced last year,” Harrison said.

Police are asking for anyone who attended the nearby event on MLK Jr. Street to call Crime Stoppers at 317-262-TIPS or the IMPD Homicide Office at 317-327-3475.

Investigators are also searching for answers in the Saturday night murder of, a 32-year-old woman who died in a drive-by shooting near the intersection of 32nd and Elmira streets, about 1.5 miles away from Sunday night’s shooting.