Woman found dead on south side, IMPD investigating as a homicide 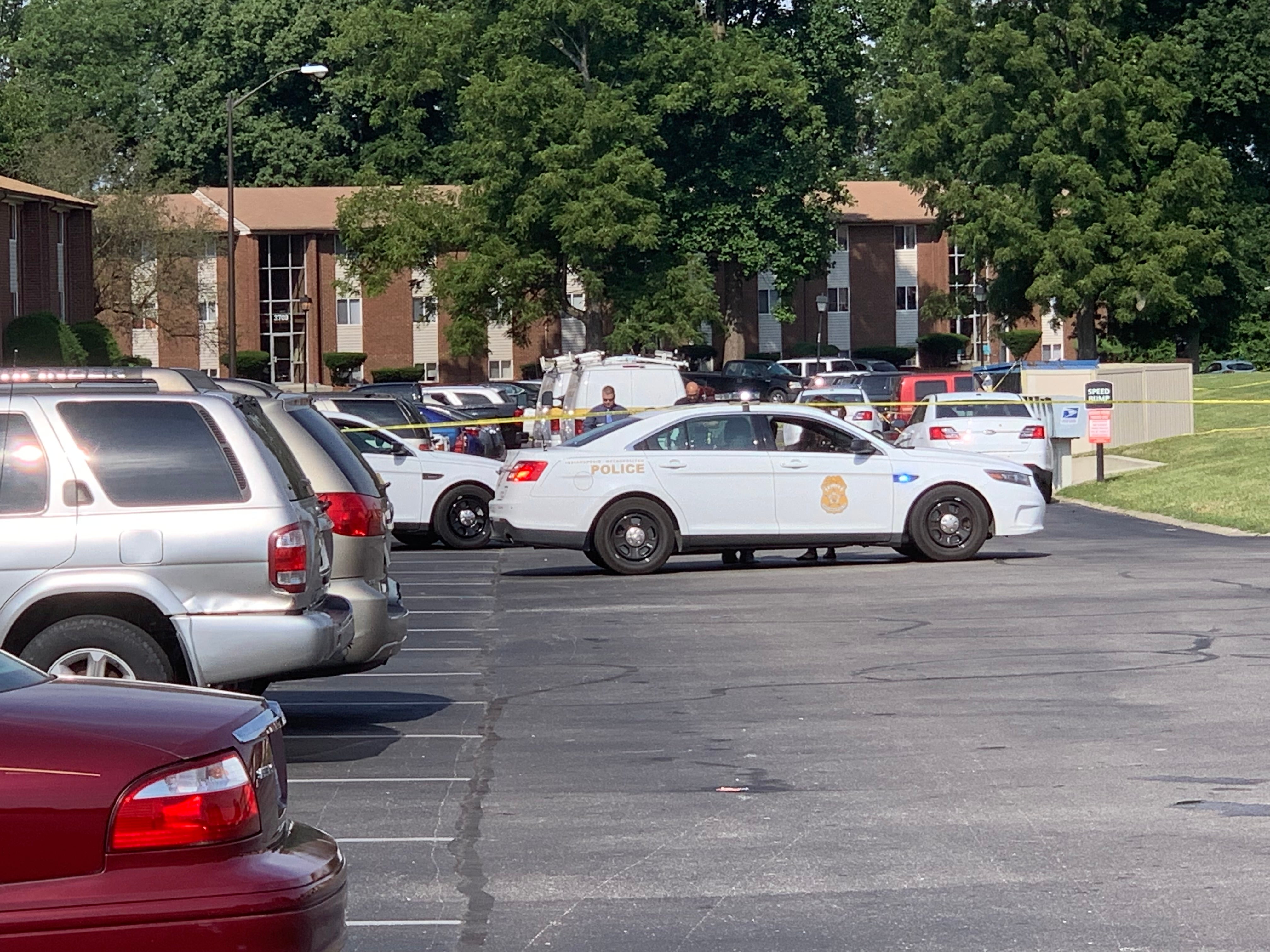 UPDATE: Police have identified the woman who died as 19-year-old Evelyn Lopez. Police on Aug. 2 identified Emerson Ariel Ortiz-Pacheco as a suspect in the case. Detectives believe he may be trying to leave the U.S. to return to Honduras, where he is a citizen.

INDIANAPOLIS (WISH) — The Indianapolis Metropolitan Police Department is investigating the death of a young woman.

IMPD was called to the 4400 block of Lickridge Court at Sawmill Apartments on the city’s south side just before 7 a.m.

Police believe the woman to be between 18 and 25 years old. She was pronounced dead on the scene.

Homicide detectives have been at Sawmill Apartments all morning. It was a rude awakening to some neighbors.

“Me and my sister’s fiance were looking out the window and we saw it. We were trying to figure out what happened,” said Emma McKiney.

“There’s a bus stop right in front of where it happened at so if those babies would’ve came out and got on that bus this morning they would’ve seen everything,” said Ashley Olds, another neighbor who lives at the apartments. “That’s scary because these are elementary school kids and a little bit before my kids was suppose to get on the bus that’s the kinder garden bus stop and those kids would’ve been traumatized if they had to wake up and see that.”