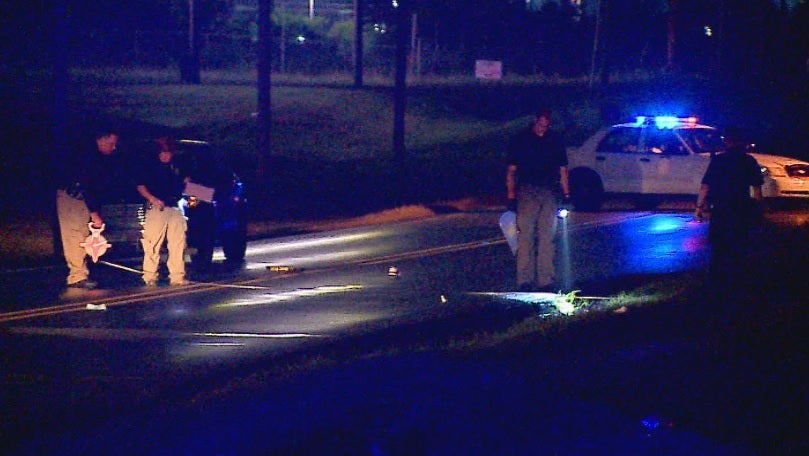 INDIANAPOLIS (WISH) — The Indianapolis Metropolitan Police Department is investigating after a woman was killed in a hit-and-run on the city’s east side.

Police said two people were walking eastbound on 30th Street and arguing. One was on the sidewalk and the female victim was in the roadway.

Police said a white car struck the victim and then failed to stop.

Investigators believe the car was a Hyundai.

No other information about the victim has been released.