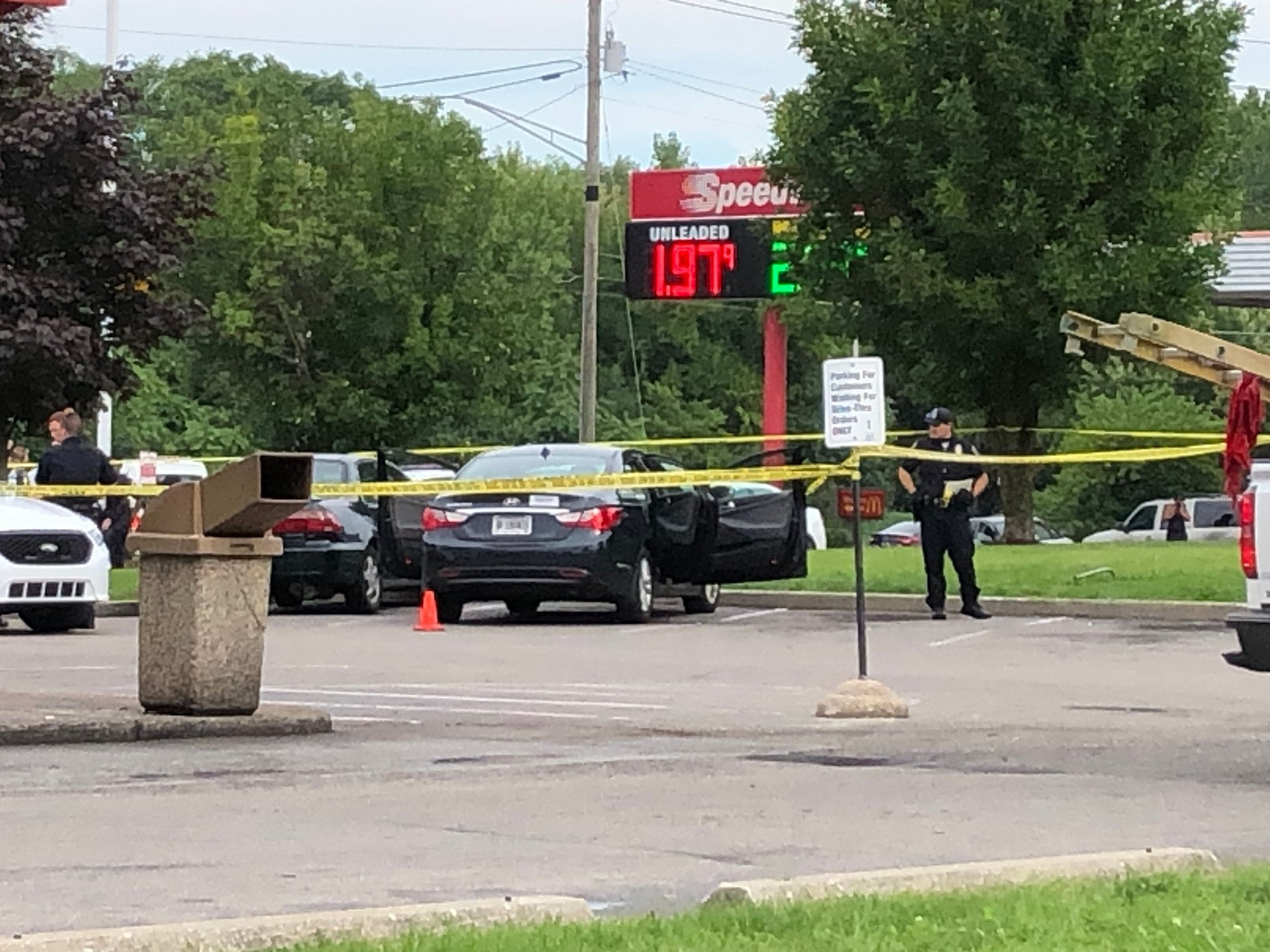 INDIANAPOLIS (WISH) – A fatal shooting on the city’s east side is under investigation.

According to the Indianapolis Metropolitan Police Department, officers were called to the 2500 block of North Emerson Avenue before 9 a.m for a person shot.

After arriving on the scene, officers located a victim who had been shot and killed.

The events leading up to the fatal shooting are unknown at this time.

The victim has been identified as 24-year-old John Shockley.

This is the third shooting Wednesday morning with the two others being in the 4200 block of Moller Road and the 400 block Powell Street.