IMPD: Investigation underway after 2 dead on east side 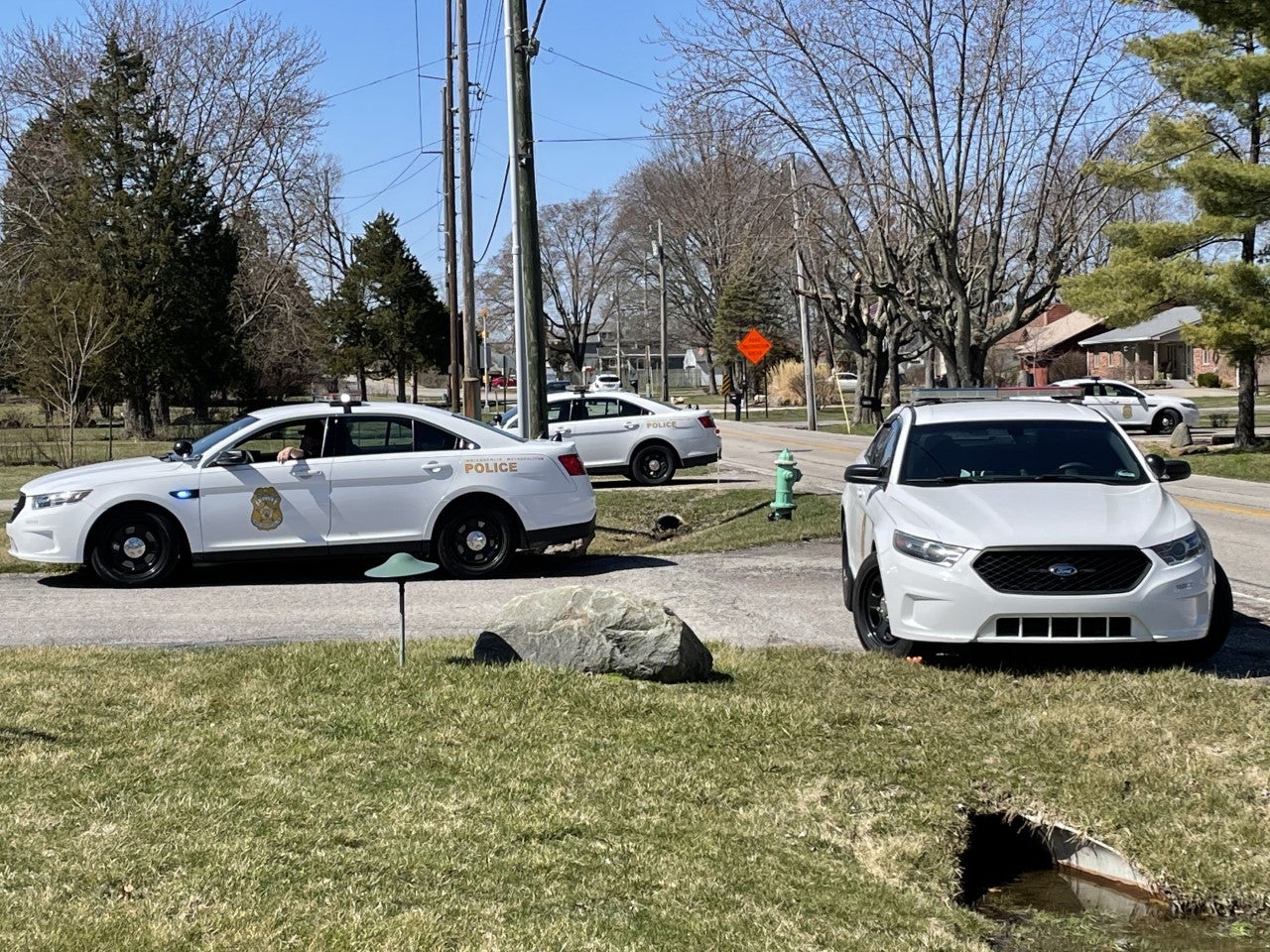 INDIANAPOLIS (WISH) – A death investigation is underway on the city’s east side, according to the Indianapolis Metropolitan Police Department.

Just before 12:30 p.m. officers were called to the 8100 block of Rawles Avenue for a person shot report.

After arriving on the scene, officers located two people dead with undetermined injuries.

Police said a man and woman were found dead inside a residence.

After conducting their investigation, IMPD said evidence leads them to believe that it was a murder-suicide. 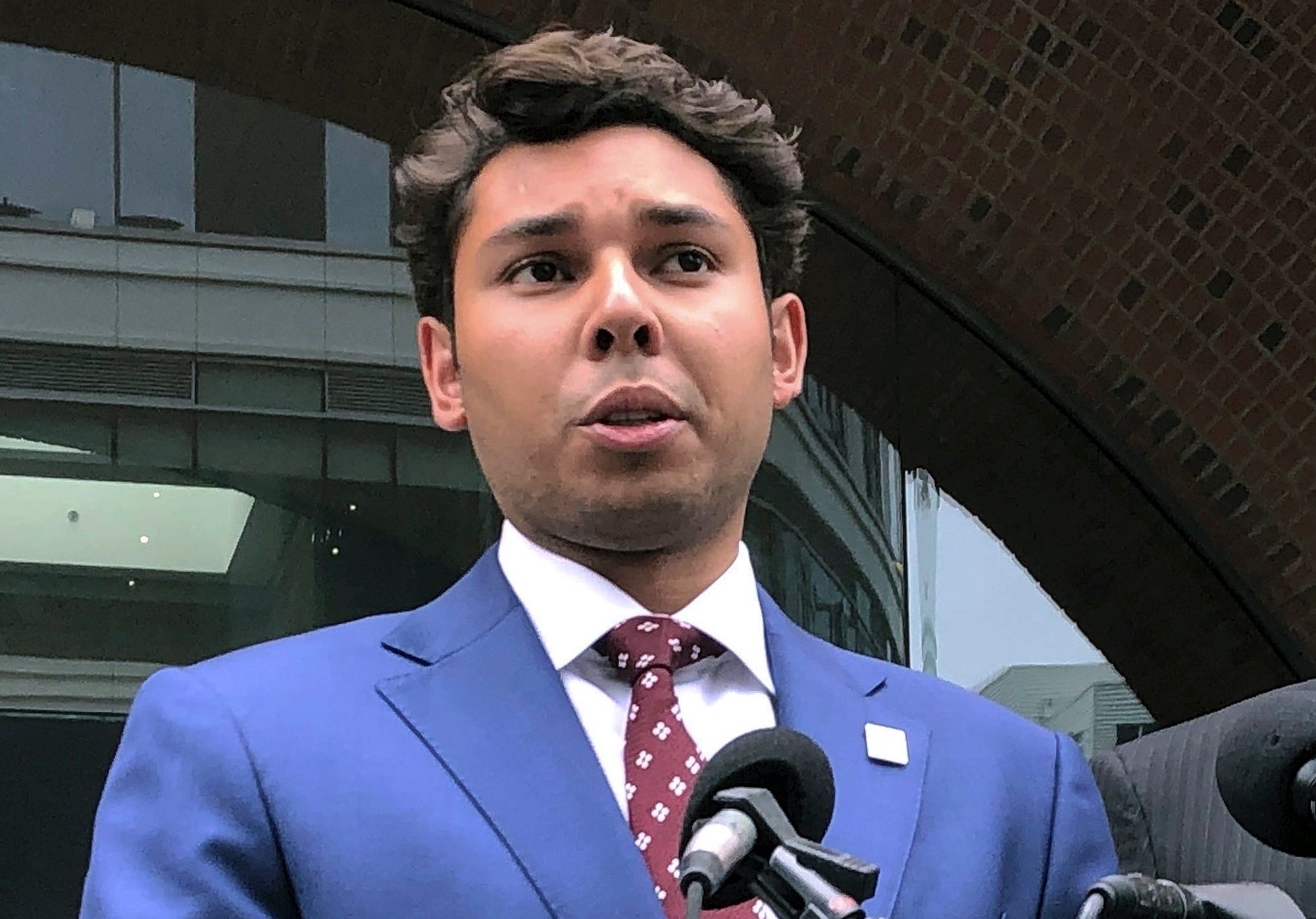