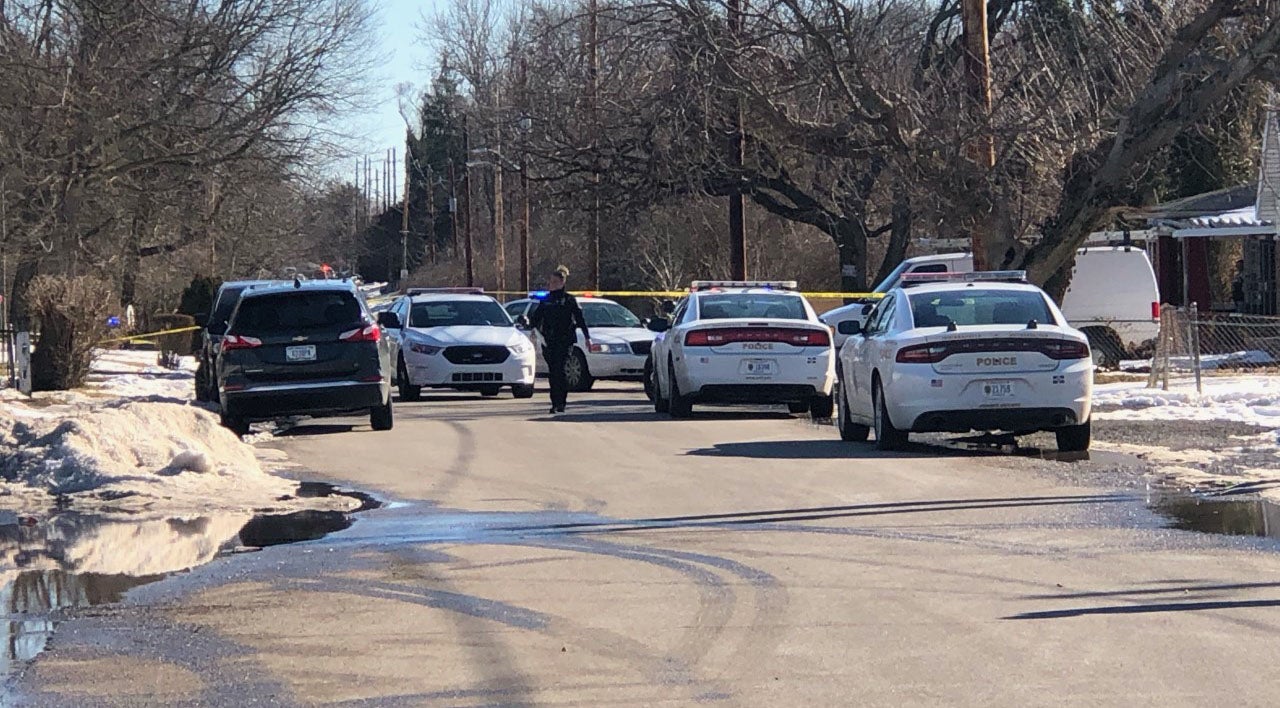 INDIANAPOLIS (WISH) — Indianapolis Metropolitan police on Tuesday night identified the seven officers who fired their weapons last week during a gunbattle with a murder suspect the department had been tracking on the city’s east side.

The department provided the commendation and discipline history of each officer who discharged a firearm in the Feb. 23 incident. All seven officers are on administrative leave, a standard procedure in such shootings. No officer listed had an disciplinary actions listed, and all had some commendations:

IMPD said the release of the names a week after the gunfight was part of a policy formalized in 2020 outlining how to handle identifying officers involved in what the department calls critical incidents. The IMPD Intelligence Unit does a threat assessment before releasing those names to protect the officers and their families while still providing information to the public, IMPD said.

The department released a video on Friday where Deputy Chief Kendale Adams outlined IMPD’s need for transparency and accountability and the work they plan to do toward that aim. It came as an independent report was released the same morning detailing the department’s response to 2020 protests and rioting in the wake of the police killing of George Floyd.

Police on Monday confirmed that the 21-year-old man injured by police in the Feb. 23 exchange of gunfire had been charged in a man’s January murder.

Tavon Macklin faces two counts of murder, one count of robbery resulting in bodily injury, one count of armed robbery and one count of unlawful possession of a firearm by a serious violent felon. Those charges are in connection to the Jan. 17 murder of Justin White, 29, who was found shot in the parking lot of a Marathon gas station at Keystone and Troy avenues.

According to police, Macklin was one of two men who tried to rob two victims in the gas station parking lot but when they refused to comply, Macklin shot White. Both suspects then fled that scene in a light-colored sedan, police said.

On Feb. 23, Crime Gun Intelligence Center detectives and special-weapons-and-tactics officers were in the process of tracking Macklin, who was wanted on two felony robbery warrants and for questioning in a homicide investigation.

Around 2:54 p.m., they spotted him as the passenger in an SUV traveling on the east side in the 3300 block of Forest Manor Avenue, near 30th Street and Sherman Drive and conducted a traffic stop in marked and unmarked police vehicles, IMPD said.

According to police, Macklin jumped out of the SUV and began firing his gun at officers, hitting an occupied patrol car. That’s when the seven officers fired their weapons, police said.

A SWAT medic provided Macklin with immediate first aid, and he was taken to Sidney & Lois Eskenazi Hospital in critical condition and was later upgraded to stable. No officers were injured in the incident, police said. The woman who was driving the vehicle was taken to a hospital as a precaution. She was released the night of the incident. IMPD has not identified her.

At least three officers wore body cameras, which were active during the shooting, but the SWAT officers have not yet had cameras added to their uniforms as IMPD is awaiting equipment from a vendor, according to IMPD.

IMPD’s critical response team is leading the investigation into the exchange of gunfire, and IMPD’s internal affairs will conduct a parallel investigation, Bailey said. Those completed investigations will be reviewed by “the executive staff” and later the “citizen majority firearms review board,” Assistant Chief Chris Bailey said at the scene.

Macklin on Tuesday was in the Marion County Jail, online records show. No formal charges had been filed in connection to the gunbattle with police.