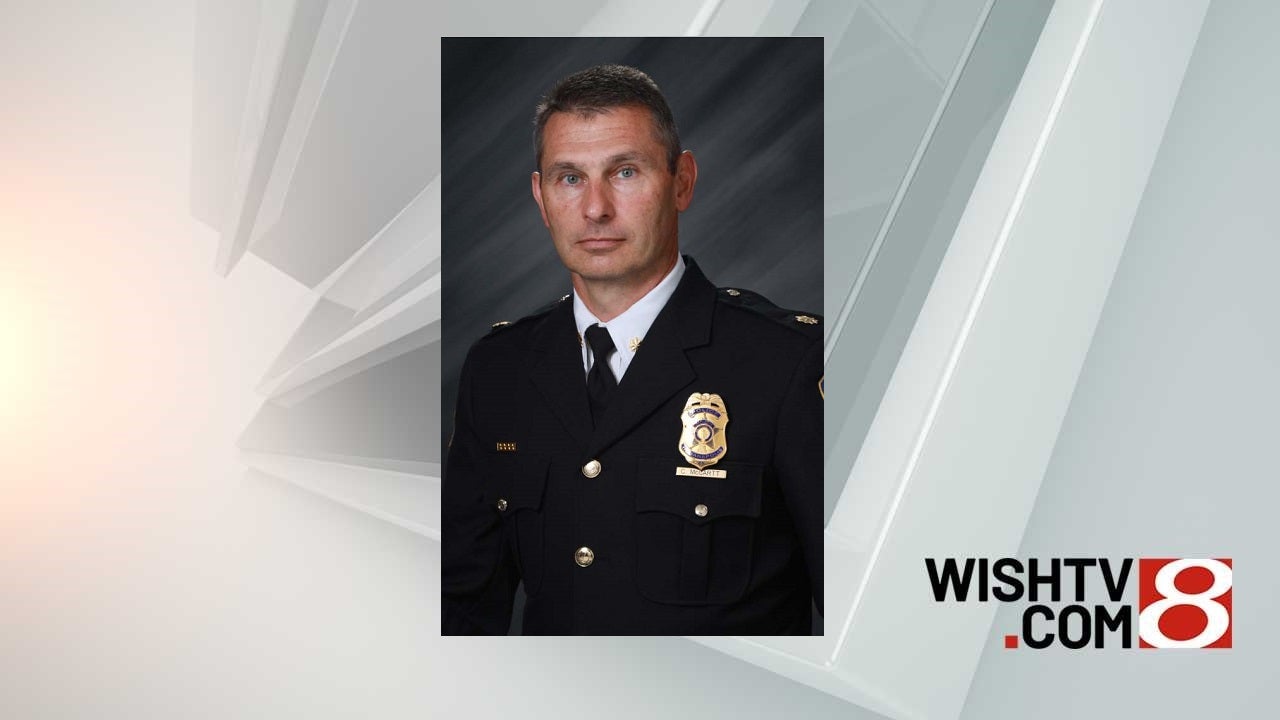 INDIANAPOLIS (WISH) – A 24-year veteran of Indianapolis Metropolitan Police Department has been named deputy chief of the criminal investigations division.

Craig McCartt replaces Chris Bailey, who begins as the next police chief of Asheville, North Carolina, on July 29.

McCartt is a recent graduate of the FBI National Academy.

He is a 1991 graduate of Indiana University and is married with 2 children.

Also, IMPD announced, Karen Arnett, a three-decade employee, has been named the day shift captain of the East District.

ONLINE: Use an address to determine its IMPD district