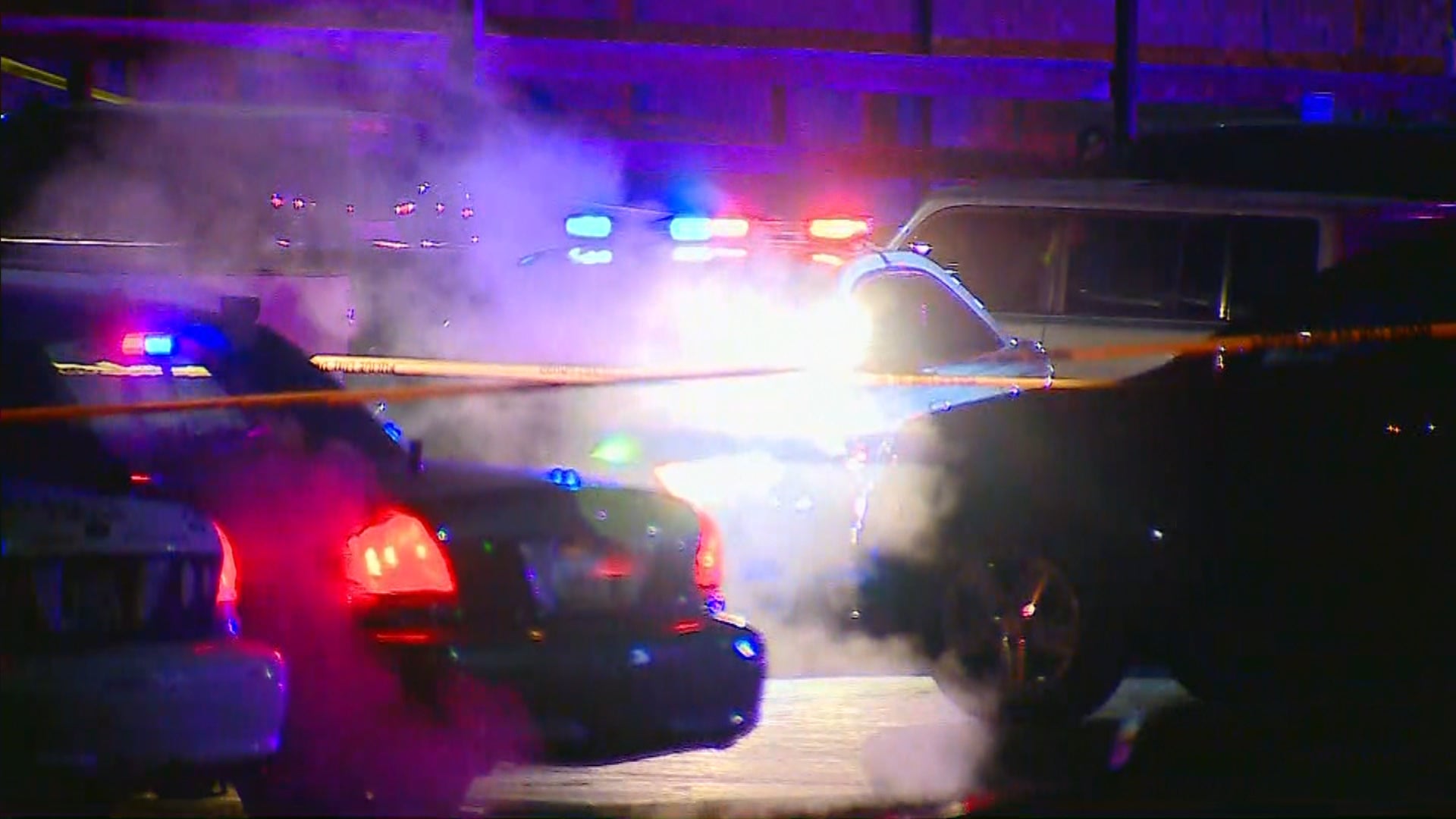 INDIANAPOLIS (WISH) — The names of the officers involved in a police shooting outside of a bar on the city’s west side Saturday morning have been released by the Indianapolis Metropolitan Police Department.

Ortega and Sanchez were notified by security guards about a disturbance in the parking lot outside the bar. That’s near North High School Road on the city’s west side.

The officers encountered a male standing in the parking lot who had allegedly pointed a gun at a crowd outside. The officers asked the male to drop his weapon, but he did not, police said. That’s when both officers fired shots at the male, striking him.

The suspect ran from the scene but was apprehended a short time later near the intersection of 35th Street and North High School Road.

The suspect was taken to Sidney & Lois Eskenazi Hospital in stable condition. He is expected to survive his injuries. No officers were hurt. A firearm was recovered at the scene and the suspect was preliminarily charged with two counts of pointing a firearm and possession of a handgun without a license.

Both officers have been placed on administrative leave.

Summary of the incident from IMPD: