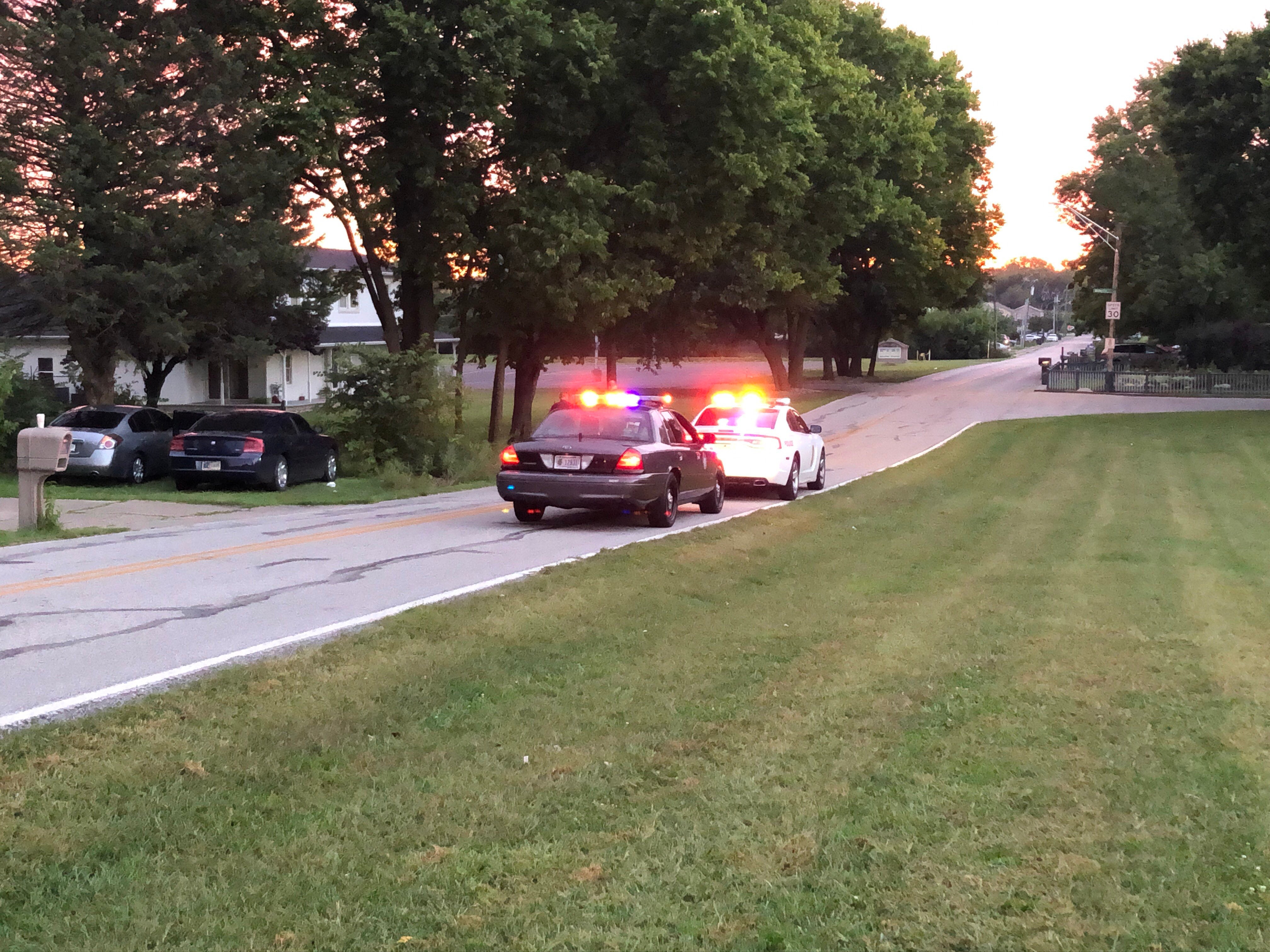 INDIANAPOLIS (WISH) — A man is in the hospital after being the victim of a hit-and-run crash.

A witness tells News 8 that the man had just brought his kids to the bus stop when he was struck on Oliver Avenue just east of Holt Road.

The driver fled the scene soon after hitting the man. The driver was driving a pickup truck. More specific suspect or suspect vehicle information has not yet been released.

The victim is awake and breathing at a hospital.