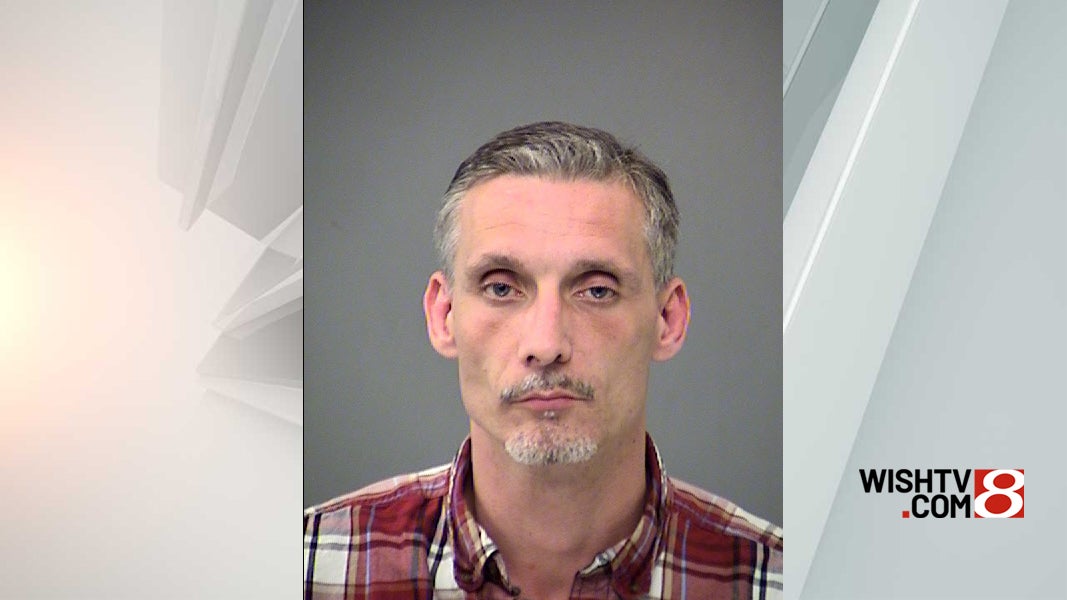 UPDATE: Indianapolis Metropolitan Police Department reports it has located and officers are questioning Bobby Gibson Jr. about the assault of his mother. No additional details were immediately available from police.

INDIANAPOLIS (WISH) — Police are searching for a man after his mother was assaulted.

Police were called to the 3500 block of South State Avenue on Tuesday afternoon after Gibson’s mother was assaulted. A special weapons and tactics team was deployed Wednesday morning. The team believed Gibson was inside a home, but he was not there.

Police believe he fled in the scene in a silver Chevy Malibu.

His mother is in the hospital in critical condition.