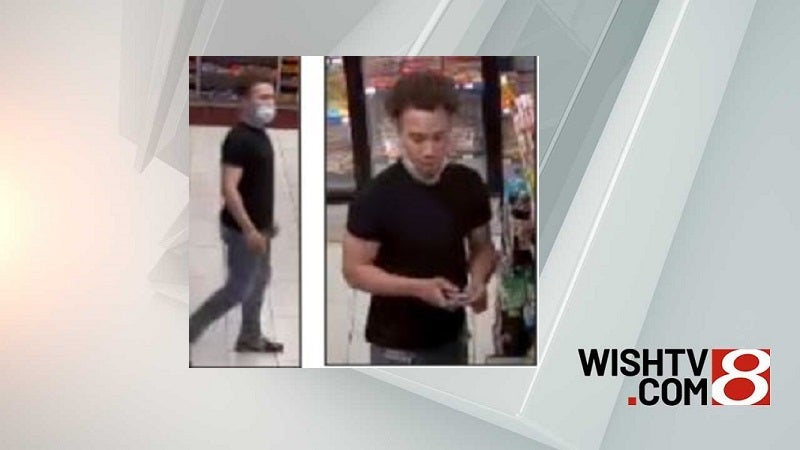 INDIANAPOLIS (WISH) – The search is underway for a suspect wanted for robbery.

According to police, two suspects robbed a store in the 3700 block of East Washington Street just before 11:30 p.m. on May 10.

Police said one of the suspects has been arrested.

However, the other person involved in the robbery has not yet been taken into custody. Officers said that suspect fled the scene.

Anyone with information on the suspect’s whereabouts is asked to contact Crime Stoppers at 317-262-8477.