INDIANAPOLIS (WISH) – The Indianapolis Metropolitan Police Department is looking for a vehicle involved in a fatal hit-and-run on the city’s northeast side.

Around 4:30 a.m. May 18, police were called to the area of East Fall Creek Parkway North Drive, west of Emerson Way for a report of a crash with injury.

The Marion County Coroner’s Office on Monday identified the man who died as Xaivier Devante Smith, 28.

Police said that after getting to the scene they learned a blue Chevy, traveling east on Fall Creek Parkway North Drive, came upon a man standing in the middle of the road. The driver of the Chevy swerved to avoid the man but did clip him, knocking him to the ground.

The driver of the blue Chevy then went back to retrieve their phone to call for help.

As the driver of Chevy went to call for help, a second vehicle, a silver 2017-2020 Nissan Pathfinder came along and struck the man in the road. The man did not survive the second hit.

The Nissan Pathfinder fled the scene. 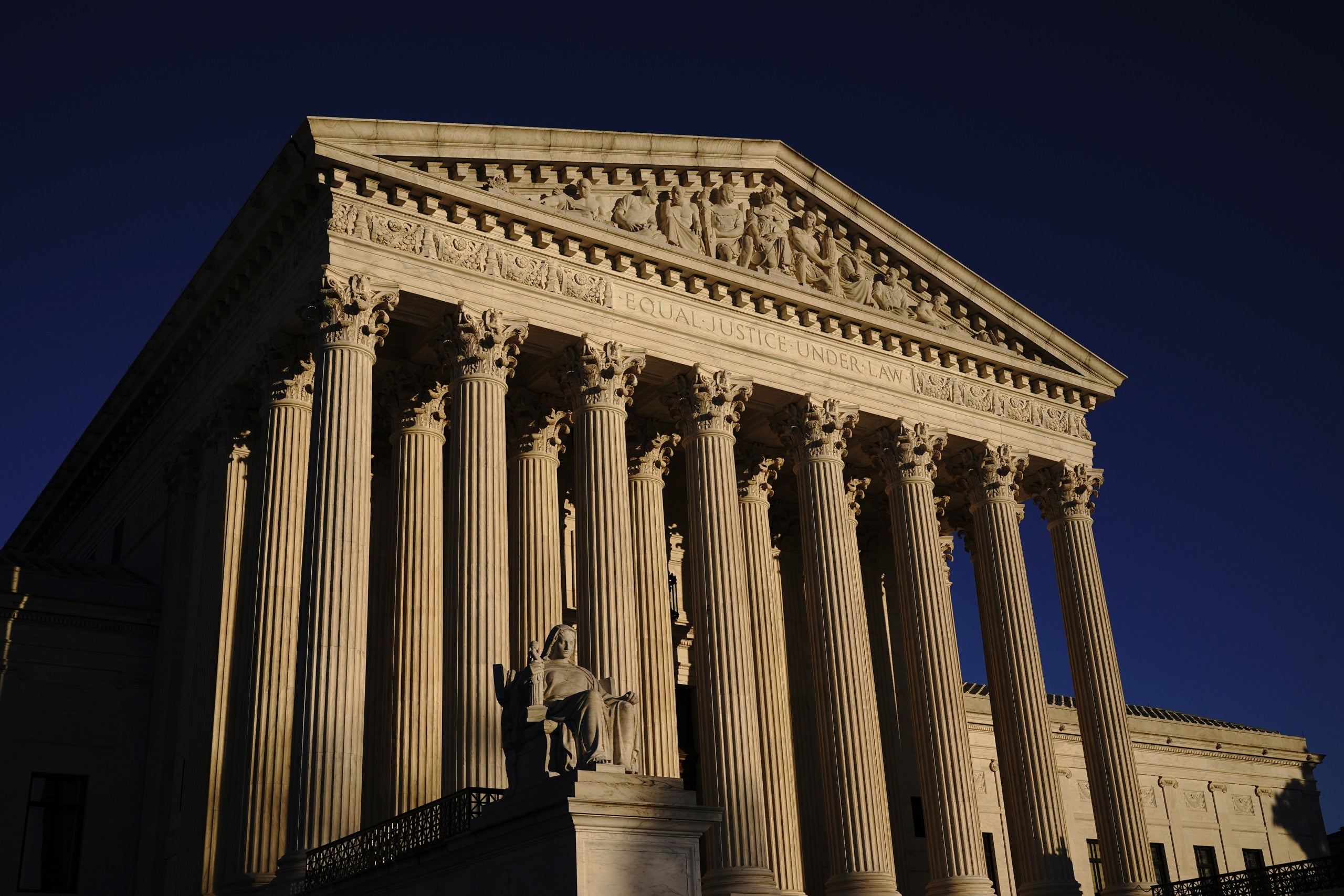 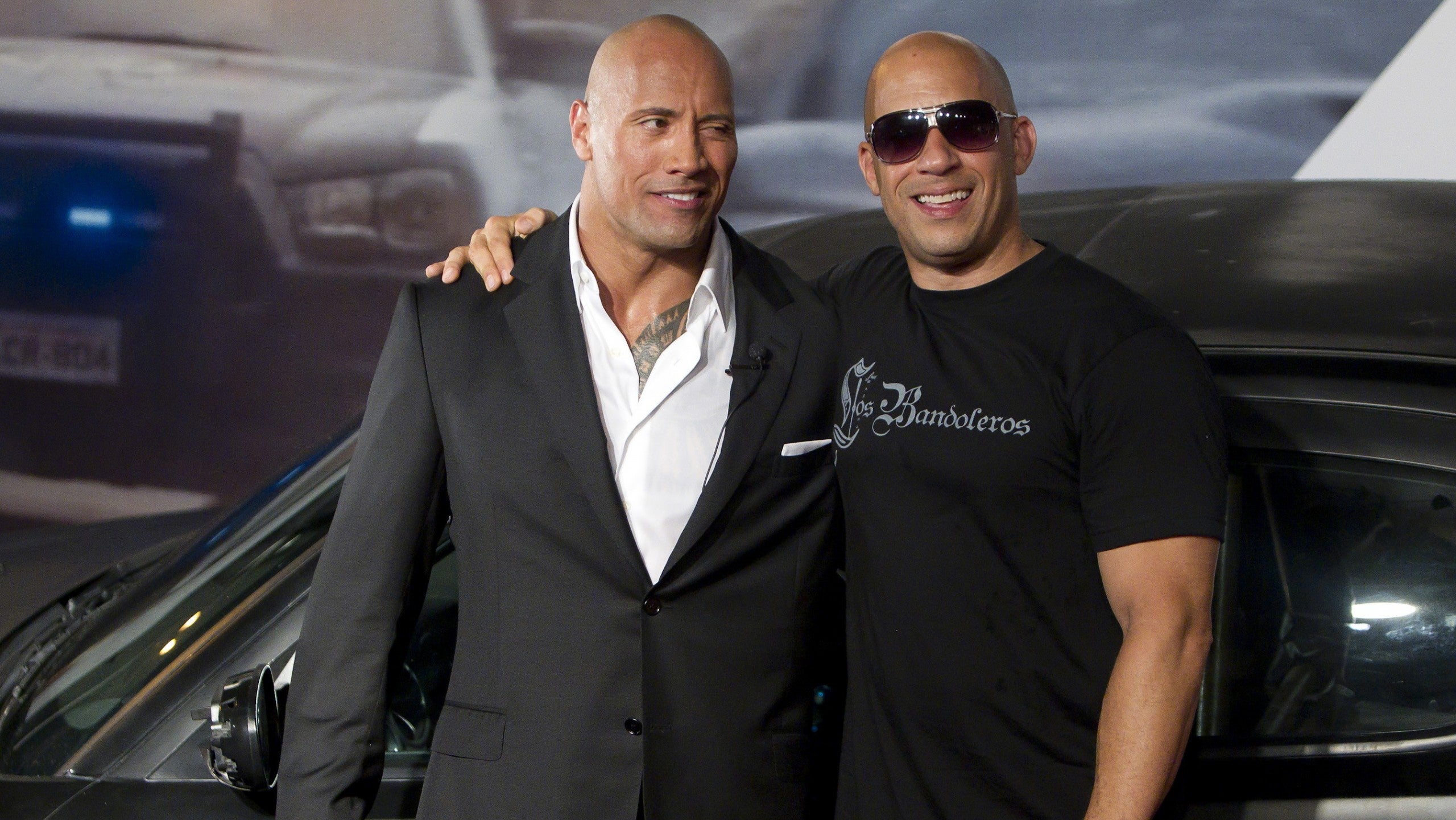 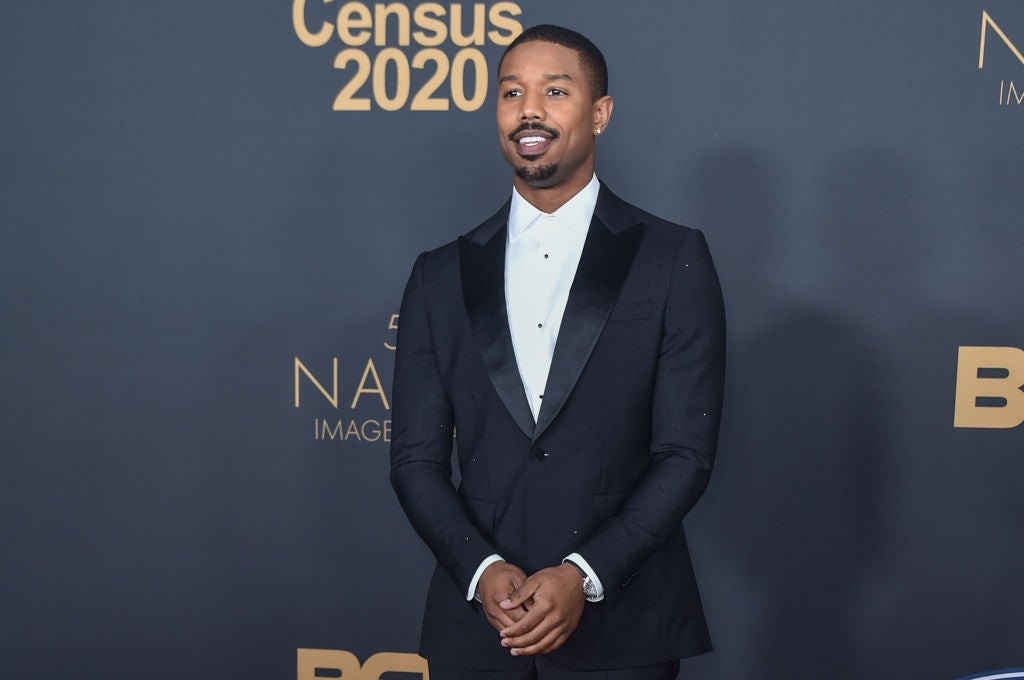