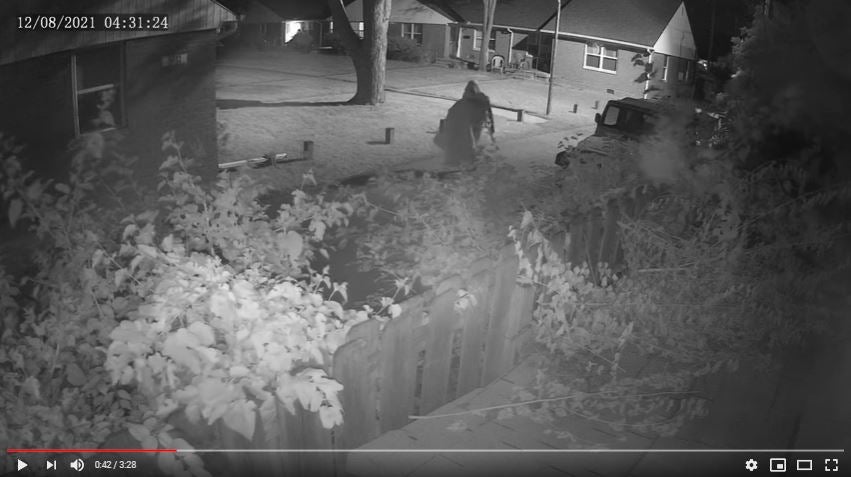 INDIANAPOLIS (WISH) — Police said Friday night they want help to identify a person of interest in a death investigation.

Indianapolis Metropolitan Police Department was sent just after 7 a.m. Saturday to the 2200 block of East 52nd Street. Officers found a woman dead in an apartment complex west of the intersection with North Keystone Avenue.

The woman has not yet been identified because family has not been notified, and the coroner’s office has not yet released the cause of death, IMPD said in a news release Friday night.

IMPD released surveillance video on YouTube as part of the news release. The video appears to show people walking in the apartment complex.

Anyone with information should contact Detective Charles Benner at the IMPD homicide office at 317-327-3475 or Charles.Benner@indy.gov.