IMPD: Suspect wanted after woman shot in head while driving

INDIANAPOLIS (WISH) — The Indianapolis Metropolitan Police Department is looking for a man after a woman was shot in the head while driving.

IMPD officers were called to the 400 block of Oakland Avenue before noon on Tuesday.

According to IMPD, a woman was driving when she was shot by a “known male.”

After being shot, her vehicle struck another vehicle. She was taken to a hospital in serious condition.

The suspect, who has not been publicly identified by IMPD, is not currently in custody.

All Indiana Politics / 27 mins ago 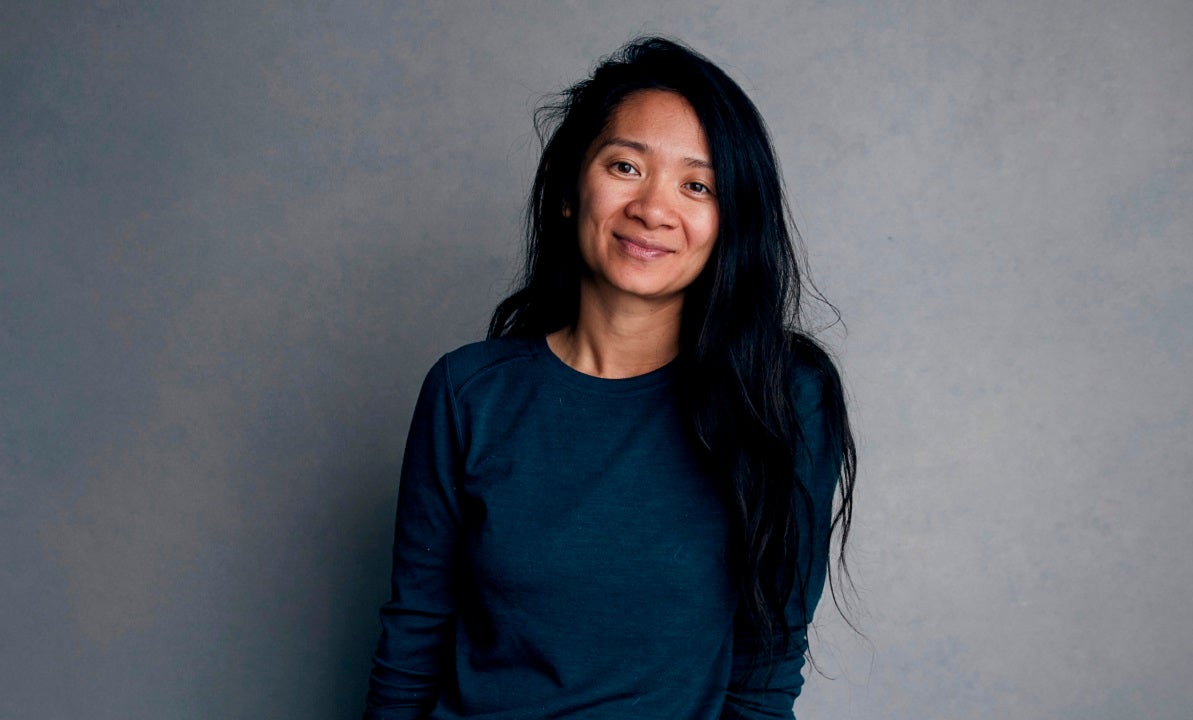 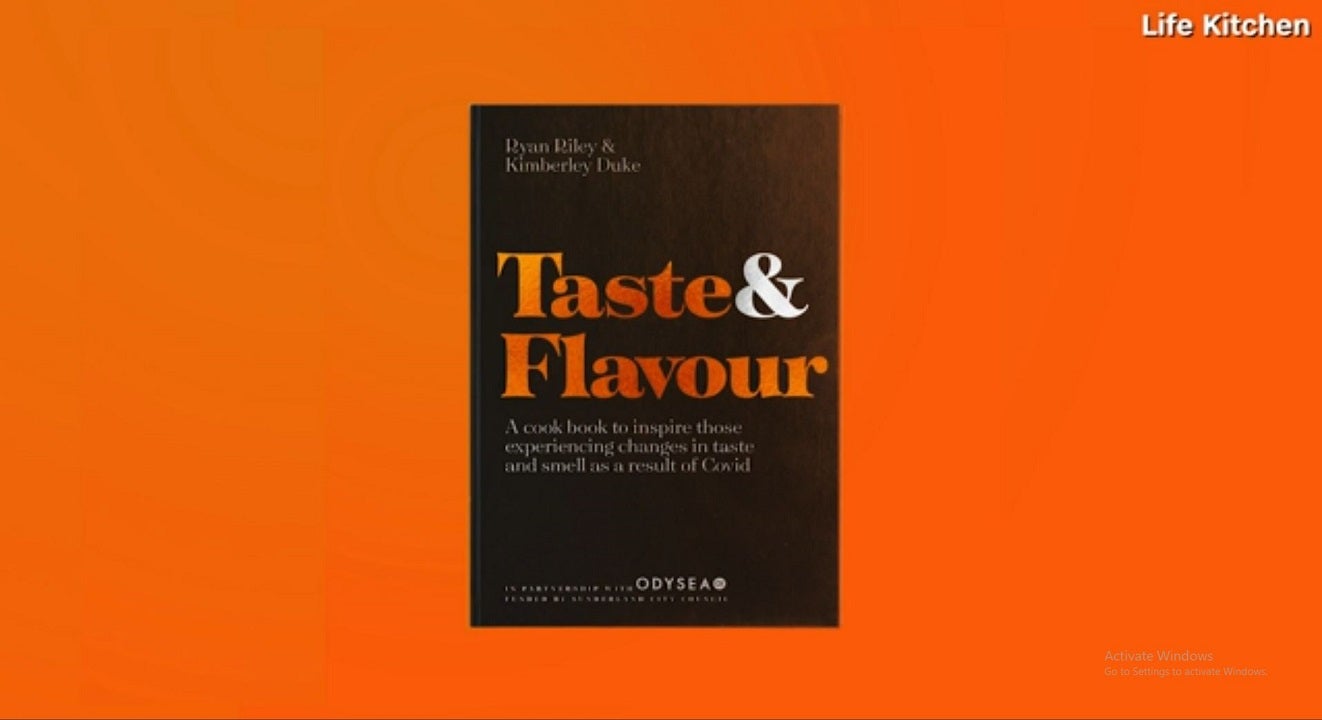