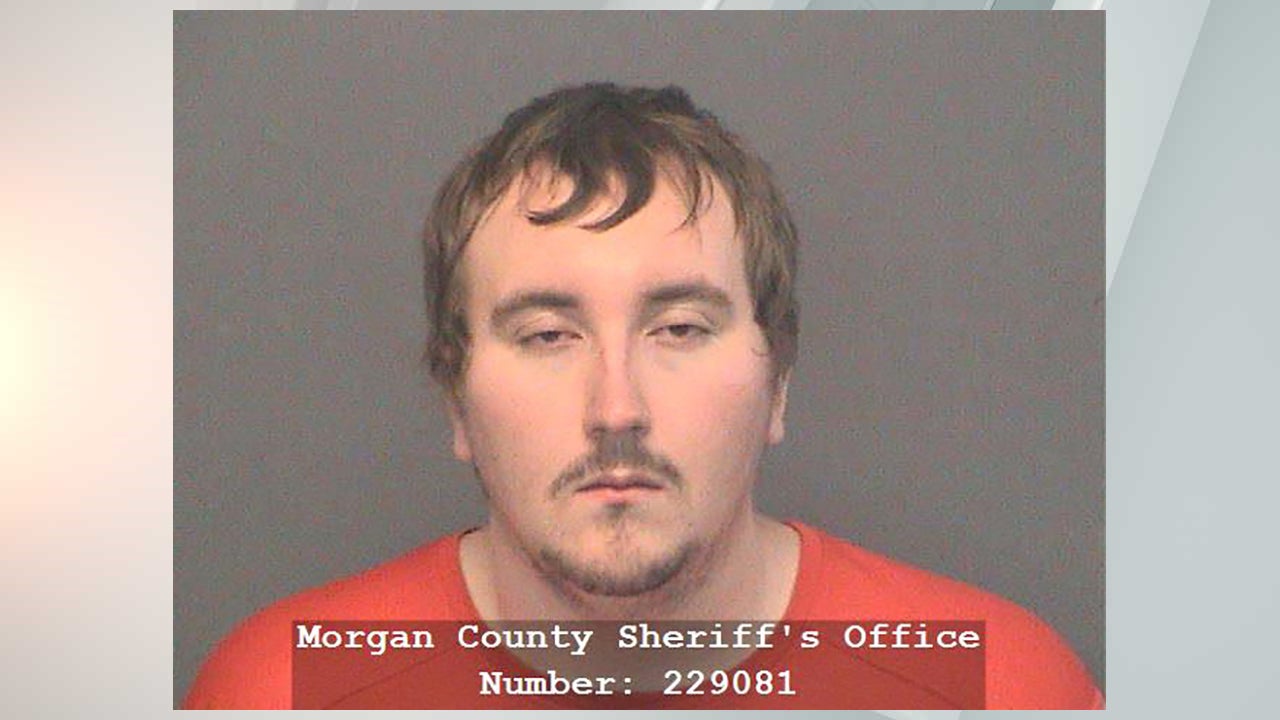 Indiana State Police say Brian Dent has been arrested in the case.

Electronics were seized during the investigation.

Dent was taken to the Morgan County Jail after being arrested for the following charges.

Online court records do not yet list an initial court hearing for Dent.