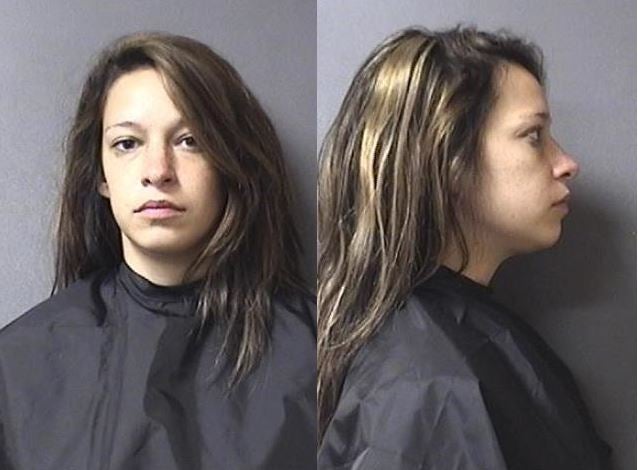 ANDERSON, Ind. (WISH) — An Indiana woman was arrested Tuesday after leaving her child in a hot car for nearly two hours while she was meeting with the Department of Child Services, according to an affidavit released to News 8.

During the meeting a police officer was called to the area on reports of a small child being left in an unlocked car in a parking lot in the 1600 block of Medical Arts Boulevard.

Ost was identified as the young child’s mother and questioned by police. Court documents say Ost left the child in the car because “he did not want to go into the appointment with her.”

It was 86 degrees outside when the child was found in the unlocked car with the windows rolled up, according to court documents.

He was “extremely wet from sweating within the vehicle” and examined by medical professionals. The child and Ost’s newborn baby were taken into the care of DCS.

Ost was arrested for neglect and booked into the Madison County Jail.